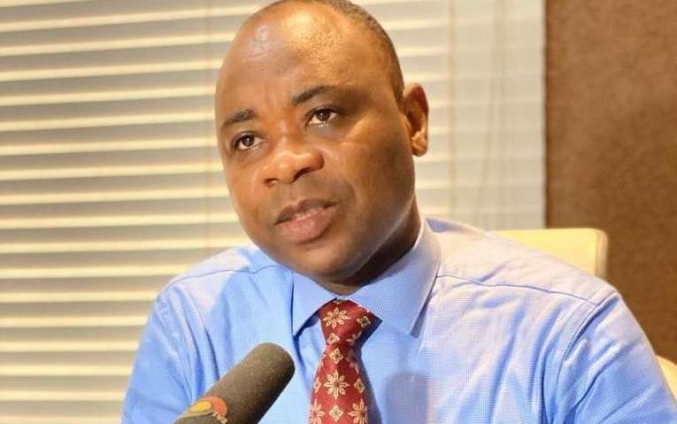 Bright Appiah is the Executive Director of Child Rights International

Child Rights International has condemned the spread of the identities and pictures of two teenagers who allegedly killed their 10-year-old friend for rituals in Kasoa.

In a press statement, the institution said that although the two boys have opened up to the police about some upsetting details of their actions, it is unethical and against the Juvenile Justice Act to publicly expose their identity.

The non-profit organisation explained that many reports do not protect the privacy and dignity of the victims adding that the public exposure could also put these boys in danger.

“Section 3 (2) & (3) of Juvenile Justice Act states that : (2) A person shall not in the course of arrest, investigation or trial of an offence connected with a juvenile, or at any other stage of the cause or matter, release any information for publication that may lead to the identification of the juvenile.”

“In (3); Any person who contravenes subsection (2) commits an offence and is liable on a summary conviction to a fine not exceeding 250 penalty units or to a term of imprisonment not exceeding 12 months or to both,” part of the statement read.

The institution urged the media and society to conceal the identities of these victims while the case rans its course in court.

The non-profit organisation added that it empathises with the family of the murdered 10-year-old and hopes the law will punish the culprits accordingly.

“We understand the public is upset, judging how the two teenagers planned and carried out the act. Notwithstanding, we should try and protect their identity.”

Meanwhile, the spiritualist alleged to be at the centre of the gruesome killing of a 10-year-old boy at Lamptey Mills in Kasoa has been arrested by the Central Region Police.

According to police sources, the fetish priestess was arrested at Amanase near Suhum in the Eastern Region.

The two suspects aged 16 and 18 told the police after their arrest that the spiritualist demanded a human being as well as ¢5000 in exchange for riches.

In their bid to meet her demand, the duo admitted to the police that they killed Ishmael Mensah Abdallah, a family friend of the first accused.

They lured him from his home to a nearby uncompleted building where the second accused, Kini, hit the back of his neck with the wooden handle of pickaxe and Felix hitting him with a cement block.

DISCLAIMER: The Views, Comments, Opinions, Contributions and Statements made by Readers and Contributors on this platform do not necessarily represent the views or policy of Multimedia Group Limited.
Tags:
Childs Right International
Kasoa
Murder