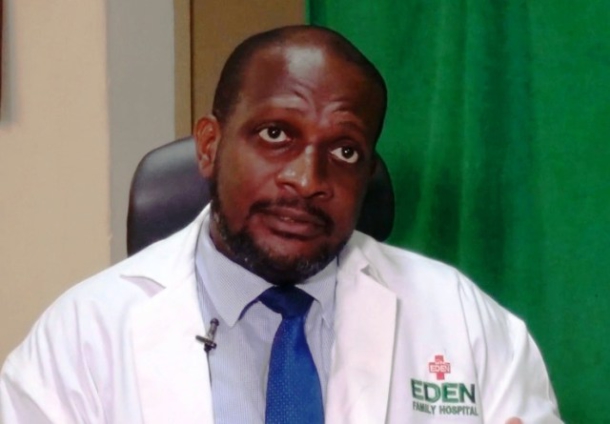 PTA Chairman at Achimota School, Dr Andre Kwasi-Kumah has advised Management of the School to allow the two Rastafarian students to complete their course even if they succeed in appealing the ruling.

“If we win the appeal and we’re going to withdraw the kids, or punish them, at that young age, you may have traumatic consequences for them. As a parent, such an experience for a child is a traumatic one and I would suggest to Achimota School to permit the two Rastafarian students to complete their education at the school,” he said.

He was contributing to discussions on the Super Morning Show on Joy FM Wednesday, June 9.

However, an Accra High Court has ordered Achimota School to admit the two Rastafarian students it denied enrollment.

The Governing Board of the Achimota School subsequently announced its decision to appeal the ruling by the Human Right Division of the Accra High Court, ordering it to admit the two Rastafarian students. However, upon intervention by the Attorney General, the two students have been admitted. They participated in end of semester examinations on Friday, June 4.

To forestall a recurrence of this situation, Dr Kwasi-Kumah further suggested that the School authorities should tighten the rules and publicise them for prospective students to be aware.

Touching on why the students were not admitted when the Ghana Education Service’s (GES) issued its directive to Achimota School to admit the two students, he said the School authorities were only implementing rules prescribed by the same GES, “they (Achimota School) cannot oppose directives imposed on them by the GES, because they (GES) are the owners of the school.”

“All the School did was to enforce the rules,” he concluded.

DISCLAIMER: The Views, Comments, Opinions, Contributions and Statements made by Readers and Contributors on this platform do not necessarily represent the views or policy of Multimedia Group Limited.
Tags:
Achimota School
Oheneba Kwaku Nkrabea
Rastafarian students
Tyrone Iras Marhguy