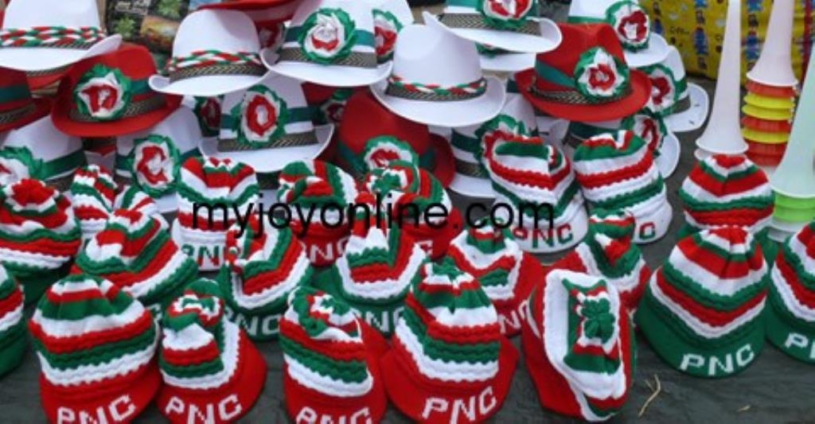 The two-time Parliamentary Candidate of the People’s National Convention (PNC), Mr Kingsley Kanton Kasim, has resigned from the party with immediate effect.

In a letter addressed to the constituency chairman of the Sissala East and copied to the Ghana News Agency in Tumu, Mr. Kanton described the decision as personal.

“This is to formally convey my decision to discontinue my membership of the People’s National Convention with immediate effect after months of careful reflections and thoughtful consideration. I have to state that the reasons for this rather difficult decision are personal”, he said.

He expressed appreciation for the period that he served as a Parliamentary candidate for the Sissala East constituency adding that “I am excited to say that it’s been a satisfactory eye-opener for me right from 2015 through to the 2020 elections and I seize this unique opportunity. I will like to express my sincerest appreciation to the PNC family, the constituency executives, the youth groups, the Council of Elders, among others for sticking by me since 2015”.

Mr Kanton Kasim lost the 2016 election to NPP’s parliamentary candidate, Ridwan Abass Dauda in a close race, where he came second and again lost during the 2020 parliamentary elections to Amidu Chinnia Issahaku after placing third.

DISCLAIMER: The Views, Comments, Opinions, Contributions and Statements made by Readers and Contributors on this platform do not necessarily represent the views or policy of Multimedia Group Limited.
Tags:
Kingsley Kanton Kasim
PNC
Sissala East