KMA should be proactive to generate internal revenue for development – Samuel Sarpong - MyJoyOnline.com 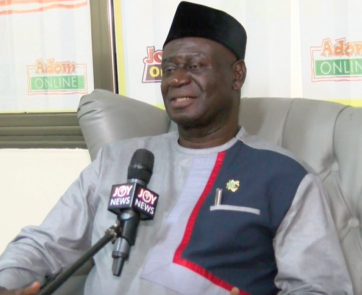 Managers of the Kumasi Metropolitan Assembly have been asked to be creative and proactive in generating revenue internally for development activities.

A former Mayor of Kumasi, Samuel Sarpong, said local assemblies who fail to improve on their internally-generated funds will be starved of development.

“Every government does its development through the district assemblies and the assemblies get their funds from the District Assembly common Fund through the central government,” Mr. Sarpong said.

He spoke to Nhyira FM’s Obidehyie Ofori Amanfo on Kuro-Yi-Mu-Nsem.

“The government too is struggling with its finances, so the Common Fund is not being paid. So if the District Assembly is not more proactive to generate funds internally, it will be starved of development. Kumasi is a big city and trading hub of Ghana which the assembly generates money from.

So the KMA should be more proactive to generate fund from the Internally Generated Fund for development,” he said.