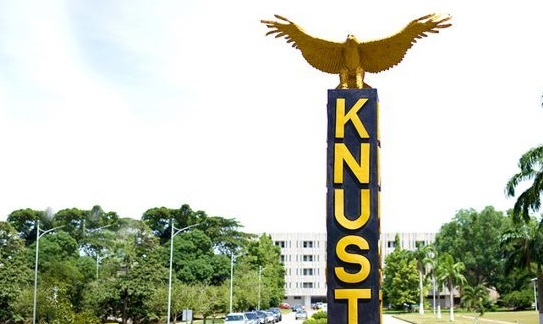 This follows fears that some persons are scheming to disturb the peace of the University.

A statement from the Regional Coordinating Council said it has intelligence “that, some members of the alumni are instigating their members and students to engage in activities that will disturb academic work and peace on campus.”

The statement cautioned against any such protest, adding that any grievances against the university be directed to the appropriate authorities.

“The general public, particularly parents and guidance, are advised to caution their children and wards to abide by the University regulations and refrain from acts that may contravene the Public Order Act,” it said.

What prompted the KNUST protests?

Some of the students held placards that read “Is it a crime to be a student”? Others read, “I have been brutalised by a security man before.”

The school was temporarily shut-down.

According to the students, maltreatment from the internal campus security and other policies became unbearable to bear. Morale, a ritual where students chant and make merry was also banned by the university authorities.

But analysts say the conversion of all halls of residence to unisex was the last straw that broke the camel’s back.

Authorities say the decision was to create more room for female students amidst a growing population.

Students and alumni, however, believe the move was to tame the all-male halls since they were deemed too tough to handle.

Alumni of  University Hall and Unity Hall dragged the university to court for the decision.

A Committee set-up to resolve the issue is yet to submit its report.