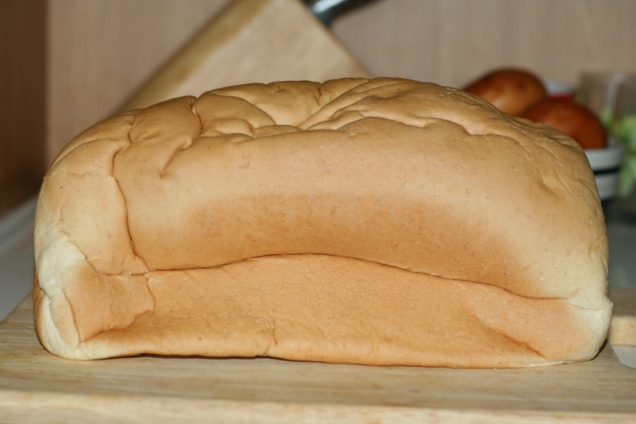 Scientists at the Kwame Nkrumah University of Science and Technology have confirmed the presence of a probable cancer-causing substance known as acrylamide, in one hundred per cent of samples of bread analyzed.

The lead scientist and head of Department, Food Science and Technology, Prof. Isaac Williams Ofosu, said the substance is relatively everywhere and can be found in heat-treated foods, including potato chips, some breakfast cereals, biscuits and roasted and fried foods.

“During cooking, three significant reactions involving starchy foods, proteinaceous foods, and oily foods are known to generate acrylamide depending on the temperature,” he explained.

The present study aimed to determine the exposure and possible health risks bread pose to its regular consumers.

They however emphasized that while risks of adverse effects frequently predispose consumers of bread, it must be noted that, “the risk doesn’t mean that if one consumes bread, one could have cancer. Other factors such as an individuals’ food consumption pattern can eventually predispose them toward adverse health effects.”

Acrylamide was first detected in foods sampled in Sweden in 2002.

It is a probable carcinogen to humans; it is also harmful to the brain and the nervous system.

“Indeed, the brownish substances generating aroma, recognized during frying and baking, are indicators of the presence of acrylamide. In particular, amino acids such as asparagine have been identified as the principal source of acrylamide when it reacts with sugars during baking foods such as bread and other baked goods,” he explained.