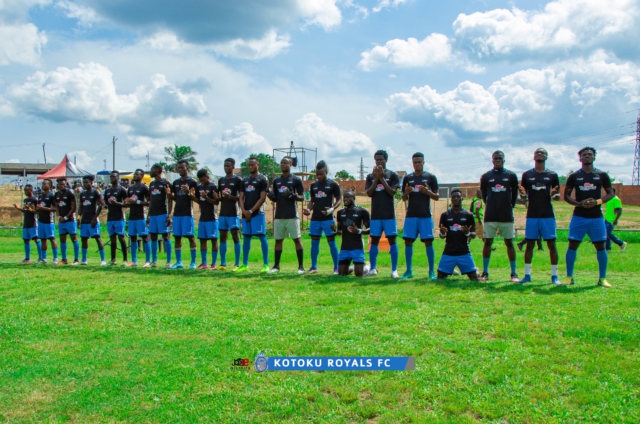 After a goalless draw with Tema Youth on Sunday, June 12, Kotoku Royals earned promotion to the Ghana Premier League for the first time in the club’s history.

Liberty’s stalemate with Susubiribi SC ensured that the Akyem-based side secured top-flight football for next season with their game against the Harbour Warriors.

With 30 games played at the end of the season, Kotoku Royals ended the 2021/22 campaign with 63 points, just a point above the Scientific Soccer Lads and three points above Tema Youth.

They will also be the first local team from the Eastern Region in the league since Power FC were relegated in 2007.