Krobo Girls kicked out by ‘underdogs’ Obuasi SHTS in NSMQ 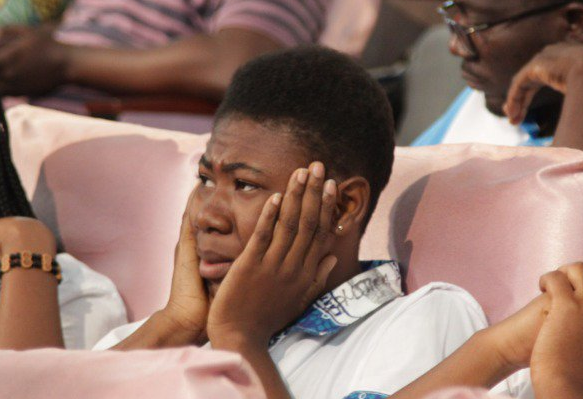 The Eastern Region-based girls’ school were expected to live by their high-class billing, coming into the contest as a seeded school but after five rounds, Krobo Girls’ SHS were left with what could have been.

A third school, St Francis Xavier SHS and Junior Seminary who were also in the contest can brag as Upper West region giants but at the national level, they failed to grab a quarterfinal berth for the third year running.

The contest ended with the scoreboard reading: