Kudus at risk of missing AFCON after Ajax coach confirms midfielder is out for rest of year due to injury - MyJoyOnline.com 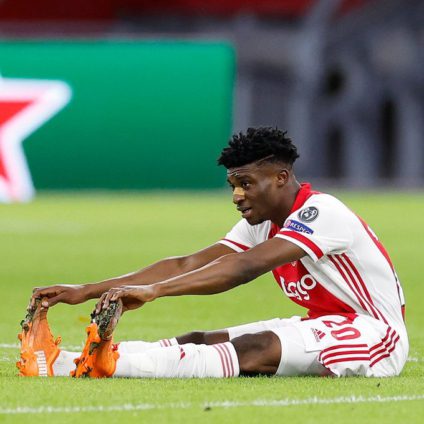 Ajax coach Erik Ten Hag confirmed that he doesn’t expect to see Mohammed Kudus play again in 2021 after picking up a rib injury.

The midfielder suffered the injury during the international break with Ghana as he took a knock early in the South Africa game.

After a series of scans, the rib injury appears worse than expected with a suspected fracture and the former Nordsjaelland player won’t be available for selection till early next year.

With the Africa Cup of Nations expected to kick off in Cameroon on January 9, Kudus will be in a race against time to make Ghana’s squad.