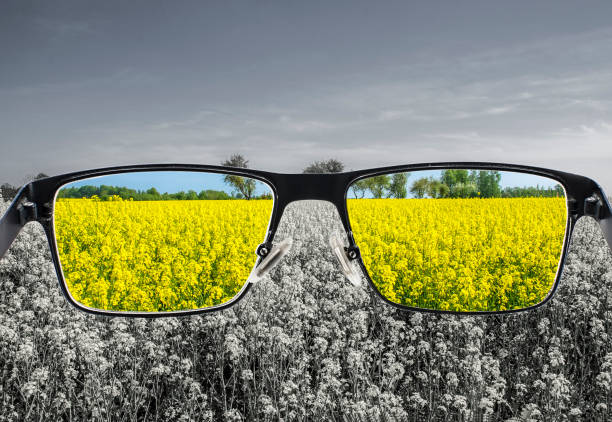 Iremember arguing with my brother over what’s better, cooking your own food or ordering in? He was for the latter and will mostly support his position with the fact that; it is simply more convenient and in his opinion, even cheaper because it saves time (which is money).

The idea of having to do dishes after the laborious act of chopping and stirring ingredients was just not worth it for him. He will rather order in, eat from a take-out pack and dump it; because after all, the goal is to put food in the stomach.

In retrospect; I concur. I mean, at the time, I failed to see his point of view, because I am a typical “do it yourself” person.

I didn’t see why I should regularly spend money ordering food when I could just make time to cook for myself. Plus, I also think it is cheaper (because you can take advantage of quantity discounts).

Nonetheless, ceding to my brother did not happen in a vacuum; I had to put it in context ie the context of “sustainability”.

As two bachelors, my brother’s approach to life was simplistic. It is sustainable for an unmarried man to consider the opportunity cost of time spent on cooking as against buying food and spending time doing other profitable things.

The cogence of this approach however evaporates when/if a man transitions from bachelorhood to a family man. I suppose my assumptions at the time of the argument did not take into account our statuses as men because in that case, there would have been no cause for disagreement.

There are times when I feel like our leaders are running this country with the mindset of an unmarried man. They make decisions to satisfy their desires “today” and leave “tomorrow” to take care of itself (all other things being equal).

However, the truth is: “all other things” can only be equal in “economics” and perhaps, the “metaverse”. Once you step outside into reality, you have to accept facts. Running a country is similar to raising a family.

The welfare of all members of the family is paramount thus, the distribution of resources must be done in an equitable manner because just like a family, a nation is made up of people with different orientations, qualities and characters. How equitable is resource allocation in this country? Your guess is as good as mine…

Formal education is crucial. However, it shouldn’t be at the expense of the development of creative arts or sports and vice versa. I have seen schools that don’t have a recreational space for children to develop their talents.

The focus for them seems to be solely on maximizing profits thus every inch of space available is used to erect classrooms in order to maximize collection of fees. The children’s park, a public park in Accra is in a deplorable state (says a lot about the policy direction of our leaders re: development of recreation).

We must ensure that our educational system makes room for the development of all disciplines. Ghana needs to show a firm commitment to the development of creative arts and sports from the elementary level and break the cycle of only showing interest in creatives and athletes after they have struggled to make a name for themselves against all odds (ordering food to avoid the hassle of cooking, but is this a sustainable way to raise a family?).

For instance, managers of our national sports teams clearly prefer to rely on athletes who have established themselves through their private efforts than develop a system which nurtures talents in the country and creates a pool of athletes available for selection at any given time.

In recent times, this has created a situation where there is a lack of patriotism whenever our teams represent us (whereas it should ordinarily be a moment of utmost pride).

In other cases, some athletes have flat out declined to represent the country on personal grounds which in most cases turns out to be a “chip on the shoulder” from the lack of support from the country in the formative years of their careers.

Case in point: Mohamed Salisu. Similarly, we are quick to highlight the Ghanaian roots of a creative who manages to gain international acclaim but when it comes to supporting creatives locally, we have little to show.

Andre Benjamin, a writer I respect, captured this paradox beautifully in a song titled, “the real her”. He is paraphrased as follows:

Men that are married don’t want to go home but we look up to them. They however wish they were us; they want some new flame, but we on the other hand, lust for some trust. Consequently, both parties are colorblind cos the other side looks greener.

Our leaders fail to see the need to develop our talents locally but are more than willing to chase after them once they have launched successful careers abroad.

On the other hand, our talents strive to emigrate in a bid to realize their full potential but they soon realize, “home is where the heart is” so in most cases, they are still willing to hoist the flag of Ghana.

The grass is greener where you water it.