Kwesi Arthur inspired me to do music – Yaw Tog 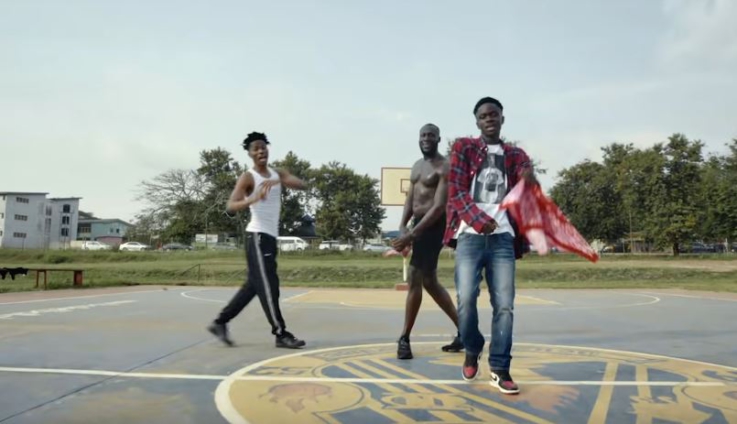 Musician, Yaw Tog says he was inspired by Kwesi Arthur to do music.

According to the “Sore” hitmaker, he loved playing football when growing up but one day his mother stopped him from playing.

Speaking on E Vibes, Yaw Tog says he developed a passion for music and listening to Kwesi Arthur because he could no longer play football and was lonely after school.

“After school, I am in the house and I was like “no let me do something”. So that was how I started writing music. Through Kwesi Arthur, he was my big inspiration for my music career.”

Yaw Tog is a Ghana-based African rapper and songwriter. He became famous while still a youngster after releasing his debut single, Sore, in September 2020.

Many music fans streamed and downloaded the song Sore, which went viral on the internet.