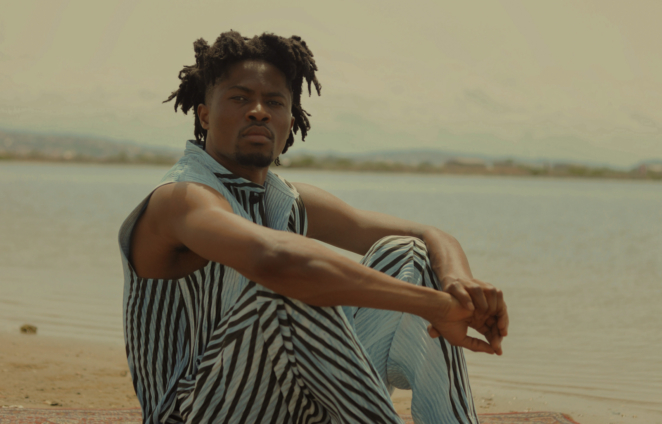 The audience for Ghanaian rapper, Kwesi Arthur’s music seems to be expanding.

The Tema-based musician’s song ‘Winning’ has been chosen as one of the soundtracks for the newest version of the American football video game EA Sports Madden NFL 23.

The song was released in May 2021 and featured American rapper Vic Mensa.

The song is also featured on Kwesi Arthur’s first album, Son Of Jacob.

Taking to Instagram, Kwesi Arthur shared the flyer to his stories.