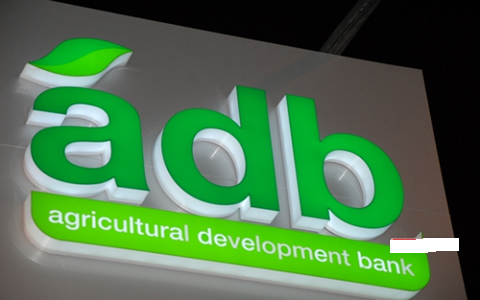 The National Labour Commission (NLC) has directed the Union of Industry, Com­merce and Finance Work­ers (UNICOF) of the Trades Union Congress (TUC) to suspend all on­going or intended strike action against the man­agement of Agricultural Development Bank (adb).

The directive is con­tained in a letter dated De­cember 17,2015 and signed by Dr Mrs Bernice Welbeck, acting Executive Sec­retary of the NLC.

According to the NLC letter, on December 16, 2015, UNICOF served no­tice to embark on strike through a letter to the NLC and copied to adb.

The NLC has also di­rected the management of adb to respond to the letter dated December 17, 2015 within seven working days upon receipt of the letter.

This means the manage­ment of adb has up to Mon­day, December 28, 2015 to respond to issues raised by UNICOF.

UNICOF has been fight­ing the management of adb to reinstate 13 dismissed workers of the bank, saying their dismissal was unjusti­fied.

According to UNICOF, investigations by the union revealed that the offence for which the workers were dis­missed was an operational issue which had been ap­proved by workers and management of the bank.

Last month, the manage­ment of adb dismissed 13 relationship officers of the bank for breaching the bank's policies and proce­dures on the clearing of cheques of some customers.

According to the dis­missal letter issued to the affected workers, the disci­plinary committee set up to investigate the matter reached a conclusion that the 13 workers gave false narration and concealed from the management of the bank the true reason for the return "of some cheques of customers, thereby breach­ing policies and procedures of the bank.

The General Council of the Ghana Trades Union Congress (TUC) is set to initiate a sustained cam­paign against the Agricul­tural Development Bank (adb), accusing the bank of violating the rights of work­ers.

A committee has been set up to draw up the strate­gies to be adopted for the sustained campaign.

According to our sources, strategies to be adopted could include pick­eting at the new adb Head Office, demonstrations against adb management and even strike actions.

Ten affected staff of adb have files a suit at an Accra High Court challenging their dismissal from the bank.

A report by the Discipli­nary Committee of Agricul­tural Development Bank (adb) has popped up, and the contents suggest that none of the staff dismissed early last month was found guilty of allegations of mis­conduct levelled against them.