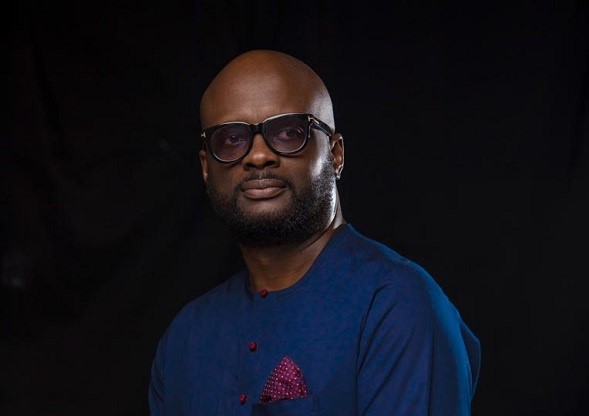 Ghanaian music executive, Kiki Banson has explained what he believes are some key nuggets toward giving the local music a facelift.

According to the public relations expert, these elements will help bring the best out of the industry for a long time.

This comes in the wake of conversations after Grammy Academy Awards picked up by African compatriots, Wizkid and Burna Boy on March 14, and the propensity for Ghanaian acts to join the fray in future editions.

The ‘Ye’ hitmaker won the award for Best Global Music Album with Twice As Tall while Wizkid also picked one for Best Music Video with Brown Skin Girl by Beyoncé of the Black is King visual album.

Speaking in an interview, Mr. Banson opined that despite the myriad of talents in the local scene, the lack of direction regarding the global stage is what is hampering their efforts in catching the world’s attention.

“If you find an artist who is happy being known in Ghana and that’s all they want, it is very difficult to push them beyond that,” he said.

The music executive believes the industry must undergo a stringent reorganisation backed by a well-tailored plan to accelerate in order to gravitate towards the said category of recognition.

These mechanisms include the use of modern technology and tools such as streaming services, social media, and a host of others.

On Burna Boy’s accolades on the Grammy night, Kiki Banson posited that the Nigerian’s poster boy has a unique sound that elicited worldwide gravitation towards his authenticity, coupled with his Fela Kuti-inspired craft.

Speaking on Ghana’s potential to see its artists win a Grammy award in the near future, Banson revealed that there are four musicians who he tips to do the country the honours.

Falling short of mentioned names, Mr Banson explained that, the only hindrance is direction and re-engineering of Highlife music to suit the current listeners’ demand.

“The outside world will be more interested in hearing crazily good highlife music from Ghana than any individuals fighting themselves,” he said.

DISCLAIMER: The Views, Comments, Opinions, Contributions and Statements made by Readers and Contributors on this platform do not necessarily represent the views or policy of Multimedia Group Limited.
Tags:
Ghana Music
Grammy Awards
Kiki Banson