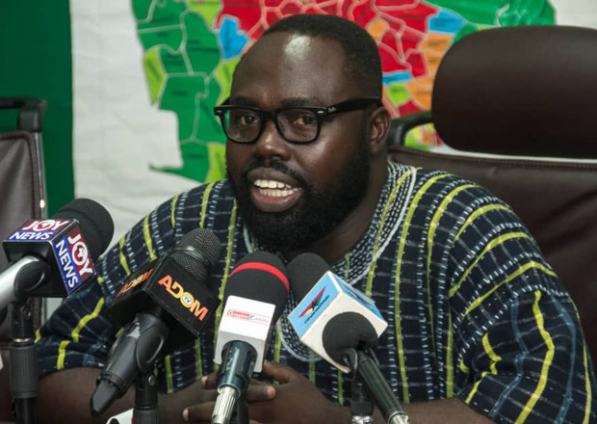 An aspirant of the General Secretary position of the National Democratic Congress (NDC) has admonished members of the party to run a clean campaign devoid of personality attacks.

According to Dr Peter Boamah Otokunor, this will ensure the party has a united front after the various ongoing primaries.

Speaking to delegates in the Bono Region, the deputy general secretary, asked the party faithfuls to support their various candidates without denting the reputation of their fellow opponents.

He stressed that aspirants should push their message to convince the delegates on how to win power in 2024 for the NDC.

“We want to win power, we’re not each other’s enemy, we must be united together to defeat the NPP and reward our people and the country at large,” he said.

Dr Otokunor who is vying for the substantive General Secretary position to replace Johnson Asiedu Nketia has commenced his campaign activities across the country.

He has therefore been outlining his “10 point agenda for power 2024” message to the delegates across the constituencies.

As part of his message, he called for a united party anchored on the strong foundation of elections winning machinery, reward for party members and building a stronger NDC through establishing constituency based business support unit for the party.

He also said, members of the party must join hands to work tirelessly to win power away from the failed NPP government.

DISCLAIMER: The Views, Comments, Opinions, Contributions and Statements made by Readers and Contributors on this platform do not necessarily represent the views or policy of Multimedia Group Limited.
Tags:
Dr Peter Boamah Otokunor
NDC Primaries