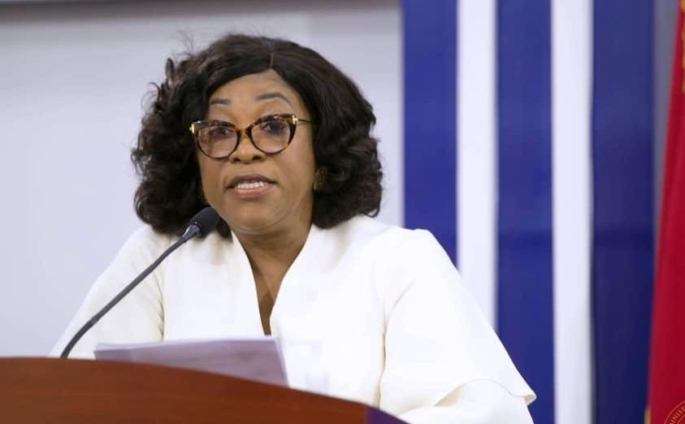 Minister-designate for Foreign Affairs, Shirley Ayorkor Botchwey, says Ghana needs to have a formal agreement with countries in which its citizens are domestic workers.

Speaking at her vetting to today, she stated that this agreement will help the country monitor the activities of these workers and ensure they are safe from abuse and exploitation.

“There is an underground operation going on in all our regions, recruiting young ladies some under the pretext of taking them to become teachers. But they get to their destination only to find out that they are in slavery.”

Madam Ayorkor Botchwey said her office had worked to ensure that activities of people who recruit young women and exploit them were banned.

However, after the phenomenon kept occurring, she believes the agreement with other countries will be a more secure route to keep young domestic workers safe.

“It is important for us, like other countries, to have formal agreements where we regulate and know who is going, how many years they are staying and at the end of 2 years they are due to leave.”

“If they want to go back they go back. We have signed such an agreement with the UAE and Qatar. What is left is for both parties to sit down and operationalize it. But I suggest that we have these arrangements with all the countries where these young people are received,” Ayorkor Botchway added.

She also called for the regularisation of agents. She explained that they should be registered so the country can hold them accountable for any mishap that occurs.

Madam Ayorkor Botchwey also urged young persons who are interested in domestic work in some of these countries should wait for the Ministry to regularise the practice.

She said that this will help keep them safe from any torture or exploitation in their search for greener pastures.

DISCLAIMER: The Views, Comments, Opinions, Contributions and Statements made by Readers and Contributors on this platform do not necessarily represent the views or policy of Multimedia Group Limited.
Tags:
Appointments Committee
Minister of Foreign Affairs
Shirley Ayokor Botchway