LGBTQ+ rights need to be respected not criminalised – Prof Gadzekpo 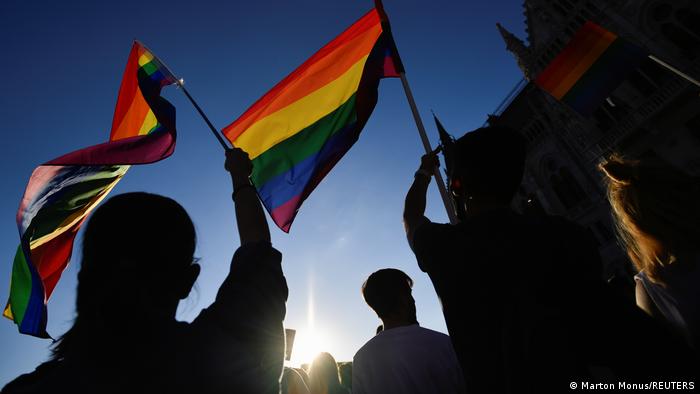 Dean at the University of Ghana School of Information and Communication Studies has pleaded with advocates of the Anti-LGBTQ+ Bill not to criminalise the rights of such persons.

Joining discussions on JoyNews Newsfile Saturday, Prof. Audrey Gadzekpo said regardless of the sexual preferences of an individual, that individual deserves to be respected.

Highlighting some concerns with the anti-LGBTQ+ Bill, she said that unnatural carnal knowledge could not be associated only with same-sex partners involved sexually.

She said if heterosexual partners engage in the act of unnatural carnal knowledge, they have also fallen foul of the law.

“He [Ningo-Prampram MP, Samuel Nartey George] understands, and I know that he knows that the law includes, inner lateral carnal knowledge, things that perhaps heterosexuals even in the privacy of their bedroom, may do. Those are some of the problems.

“So for example, If you engage in oral sex, in a blow job, it is unnatural carnal knowledge. According to the law as it stands now, it’s not permitted”.

Although the Bill criminalises the advocacy for LGBTQ+ activities and persons, Mrs Gadzekpo said that the definition of promoting such practices should be spelt out.

Citing an example, she said that if lecturers limit their teachings to the history of homosexuality, that would not promote LGBTQ.

“But what if I tell a student, that because we have because I disagree with him [Samuel Nartey George], because we have a strong charter on human rights, or constitutionally in Ghana, also on the continental level and on the international level, and if I tell students that it’s because we are signatory to all of those conventions, I have a problem with criminalising homosexuality,” Audrey Gadzekpo told host Evans Mensah.

She noted that defending the rights of persons on the LGBTQ spectrum could be interpreted as promoting such persons, which the Bill strongly frowns upon.

“It is true that the majority of people in the country do not like certain people. However, we need to educate people about rights in this country. I’m beginning to think that people don’t have as clear an understanding of rights that we thought they would”.

DISCLAIMER: The Views, Comments, Opinions, Contributions and Statements made by Readers and Contributors on this platform do not necessarily represent the views or policy of Multimedia Group Limited.
Tags:
Anti-LGBTQ+ bill
Human rights
LGBTQI+ in Ghana