LGBTQIA+ activities are inimical to the existence of human race – Presbyterian Church - MyJoyOnline.com 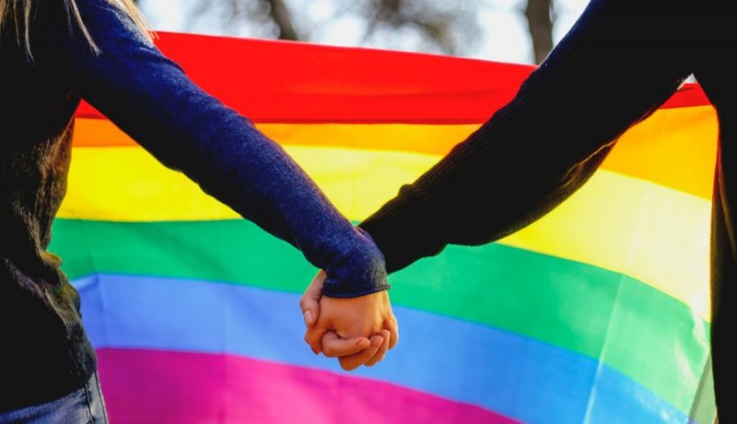 The Presbyterian Church has condemned the activities of the LGBTQIA+ and their advocates in the country.

During a public hearing on the Anti-LGBTQ + Bill on Thursday, Dr. Adu-Okoree, who spoke on behalf of the Church said the activities of LGBTQI+ persons and their advocates are inimical to the existence of the human race and a threat to Christian values.

“The Bible clearly teaches us that all things are lawful for me, but not all things edify. As Christians, we are enjoined by human values and dignity consistent with the Holy Bible, to live expedient lives,” he said.

He added that “the practice and the promotion of LGBTQIAAAP+ is in complete conflict of the teachings of Our Lord Jesus Christ and against the values and norms of the Ghanaian culture.”

He argued that “the Bible teaches that but for the beginning of the creation, God made them male and female. For this reason, a man shall leave his father and mother, be joined to his wife and the two shall become one flesh, so then they are no longer two but one flesh, therefore what God has put together, let no man separate.”

“The Bible is unequivocal in its teaching, thus marriage and by extension, sex is between a man and a woman…” he added.

He further noted that allowing the LGBTQIAAAP+ community’s activities to fester, puts the human race’s natural existence in jeopardy.

The Church reiterated its support for the passing of the Anti-LGBTQI+ Bill.