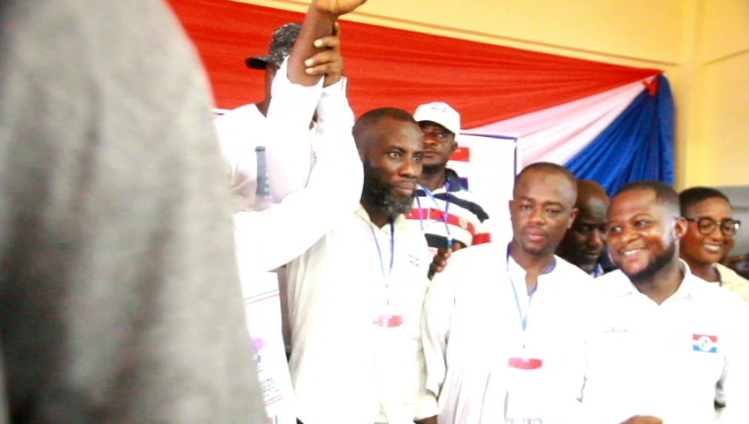 The event continued on Saturday and Sunday in other parts of the country.

While some candidates have been able to retain their seats, others lost the bid.

He polled 464 votes out of the total votes cast.

This is the third time he has won the seat.

He beat his opponent in the keenly contested election with six votes; amassing 332 votes out of the total vote cast while his contender had 326.

This is the second time Mr Otoom Agorhom has won the seat.

Meanwhile, the Bono East NPP Regional Chairman, Thomas Adu-Appiah is among candidates who lost their seats.

In the Northern Region also, six executives retained their seat.

Tonight on the Probe, General Secretary of the Party, John Boadu joins host, Emefa Apawu as they take a dive into the elections and matters arising.