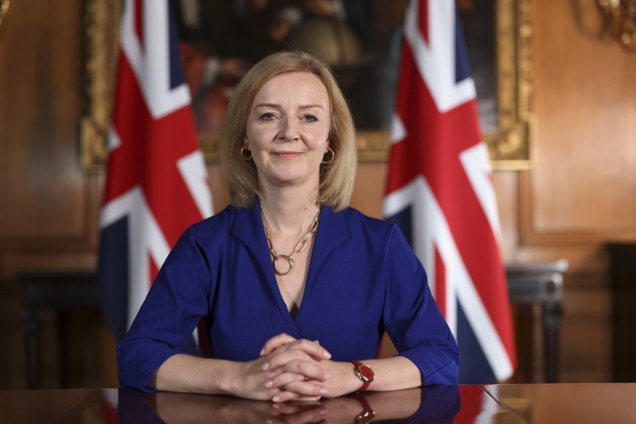 Liz Truss is entitled to more than £100,000 a year as a former prime minister, despite only being in office for 45 days.

Truss resigned on Thursday after her tumultuous stint as prime minister resulted in deep splits within her party and fury over her handling of the economy.

A new PM is expected to be in place by next Friday with Boris Johnson, Penny Mordaunt and Rishi Sunak among the favourites to win.

Truss has not indicated what she will do after resigning but all former PMs are entitled to money through the Public Duties Cost Allowance (PDCA).

Despite Truss only being in office for just over five weeks, she is still entitled to the yearly sum for the rest of her life.

The PDCA was announced in 1991 by Major and Margaret Thatcher was the first former prime minister to benefit from it.

The government says the purpose of the allowance is to allow former PMs to still take an active part in public life.

It is not a direct wage, but rather an allowance they can claim to cover expenses to pay for travel, staff and offices they may require from their special position in public life.

It is not allowed to be used for private life or for their parliamentary office if they still remain an MP.

All former PMs can claim the allowance unless they are the leader of the opposition.

They can claim it for the rest of their life, and any staff who are still employed by them upon their death can receive redundancy pay from the pot.

The details of the leadership election have not yet been described, but many Tory MPs are hoping the party will rally behind a unity candidate quickly.

How the Tory membership will be involved still has not yet been figured out, as the balloting of the whole party is by far the longest part of the whole process.

1922 Committee chairman Sir Graham Brady has said he expects Tory members to be involved in choosing a new party leader.

Asked if the party faithful will be included in the process, he told reporters: “Well, that is the expectation.

“So the reason I’ve spoken to the party chairman and I discussed the parameters of a process is to look at how we can make the whole thing happen, including the party being consulted, by Friday next week.”

Brady added: “I think we’re deeply conscious of the imperative in the national interest of resolving this clearly and quickly.”

All of the opposition parties have called for a general election as a result of Truss’s resignation.

DISCLAIMER: The Views, Comments, Opinions, Contributions and Statements made by Readers and Contributors on this platform do not necessarily represent the views or policy of Multimedia Group Limited.
Tags:
Liz Truss
UK Prime Minister