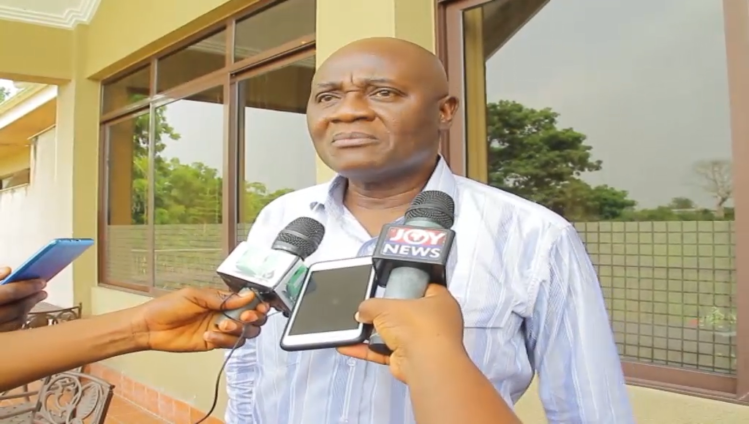 The Ministry of Local Government and Rural Development (MLGRD) has charged Metropolitan Municipal and District Chief Executives (MMDCEs) in the country to be abreast with the changing needs of the people and advise government accordingly.

Sector Minister Dan Kwaku Botwe says, the preferences and the needs of the citizens keep changing and it’s the responsibility of the MMDCEs to inform government to enable it factor such needs in its policies.

He was speaking at a refresher course for 69 MMDCes from the Western, Central and Eastern Regions.

The refresher course is being held for the MMDCEs to clothe them with the requisite capacity in order to manage the offices they find themselves. The country has been zoned into four and the capacities of the MMCEs in such zones are being built for the task they are handling.

The Minister for Local Government and Rural Development believes the understanding of the roles and the positions they occupy will bode well for the government and help in the formulation of policies.

Dan Kwaku Botwe indicated knowing the challenges of the MMDAs beforehand will enable the Ministry of Local Government and Rural Development to support them by building their capacity in order to be able to function and function effectively.

He further stated: “If you are a government and you are not well-informed about the needs and the aspirations of the people which can keep changing, then you are in trouble. What people told us they were interested in, in January, by June, their interest would have changed and it’s only the DCEs that could make the Central Government know that these are the changing needs of the people and how to also plan to meet their needs and aspirations.”

Central Regional Minister, Justina Marigold Assan, wants the MMDCES to keep in touch with the grassroots as they could make or break the government.

The Head of the Local Government Service, Nana Ato Arthur, underscored the need for the exercise across the country as the absence of it would negatively impact the decentralization process in the country.

The three-day zonal refresher course will see MMDCEs being taken through how to run the assemblies as businesses, promoting functional cities and towns, greening Ghana and climate change adaptation.