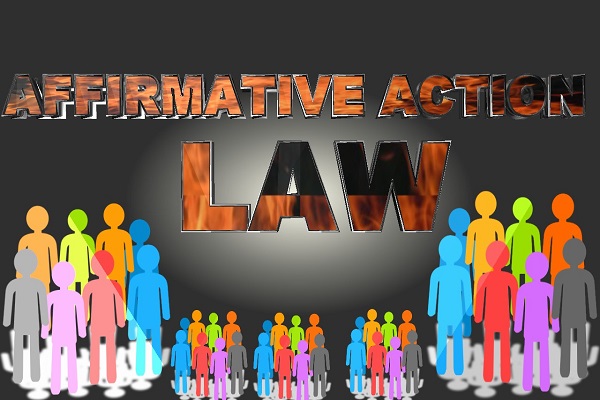 The National Coordinator of the Local Governance Network (LoGNet) has re-echoed the urgent need for parliament to pass the Affirmative Action Bill into law immediately after the House resumes sitting.

Christopher Dapaah said the undue delay in passing the bill into law has had adverse impacts on women in the country.

Mr Dapaah who made the call in an interview described the Affirmative Action Bill as a legal space aimed at removing discrimination and improving the rights of women and marginalised groups who have been historically disadvantaged.

“Affirmative Action Bill also seeks to remove the historical low representation, participation of women in all decision making spaces, while promoting democracy and development through effective participation of all citizens,” he further added.

The National Coordinator of LoGNet said members of the network simply find it disheartening that Ghana’s Affirmative Action Bill has still not been passed into law although drafting began as far back as the year 2011.

Mr Dapaah noted countries such as South Africa and Rwanda are already in the lead concerning gender equality in governance through affirmative action law hence the need for Ghana’s parliament to treat the bill with urgency.

“We at LoGNet and CDD Ghana in collaboration with more than 250 Civil Society Organisations as well as other key stakeholders to draw the attention of the Gender Ministry and Parliament to hasten all processes to get the Affirmative Action Bill passed into law before the next elections,” he stressed.

DISCLAIMER: The Views, Comments, Opinions, Contributions and Statements made by Readers and Contributors on this platform do not necessarily represent the views or policy of Multimedia Group Limited.
Tags:
Affirmative Action Bill
CDD Ghana
Local Government Network