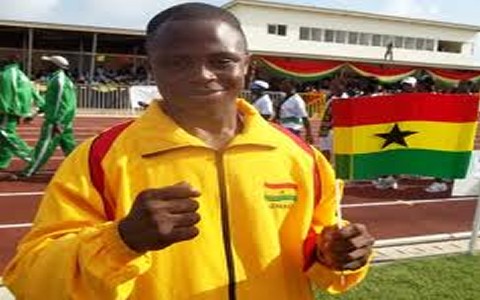 The United Kingdom based boxer was a medal hopeful but slacked in the last round after he had dominated the first two rounds of the bout.Shimizu – an absurdly tall bantamweight is nine years older than the 17-year old Dogbe.

The Japanese took advantage of his reach to outwit his Ghanaian opponent in third round of the competition.