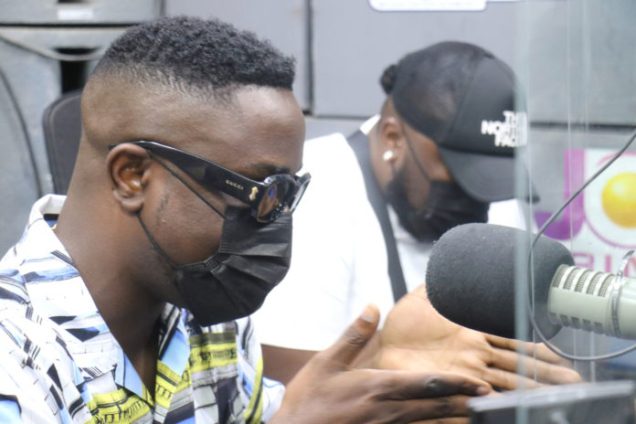 Rapper Sarkodie has revealed that many radio stations weren’t ready to play his songs when he started his music career.

According to him, his songs didn’t make sense to the media houses because they perceived them to be out of style.

In an interview with DJ Semtex on the ‘Hip Hop Raised Me’ podcast, he said the traditional media was not ready because Ghanaians were rooted into the authentic Highlife genre, hence many rappers weren’t given the support they needed.

“Mainstream radio wasn’t ready to play my record because it didn’t make sense we were just rapping on some beats they didn’t see it to be commercial.

“At that time it was dominated by Highlife… It’s our authentic Ghanaian genre and if you do that [as a musician] people will love it,” Sarkodie said.

African Rap legend @Sarkodie breaks down how he cut through & built his own fanbase.

Exclusively on the #HipHopRaisedMe podcast ⬇️

According to Sarkodie, the emergence of the internet propelled his musical journey into the limelight.

“And I was a rapper so I was coming in hard doing hip hop beats but you can’t say people don’t want this so you give it to them.

“Because it was controlled people and the internet came in and we started putting in the work and even old people started listening to rap songs,” he said.

Talking about Afrobeats, Sarkodie said it’s hard to control the narrative when the people know what they love.

“I see Afrobeat is dominating now because of the internet you cannot control it so they will go to the Wizkid sold-out show,” he said.