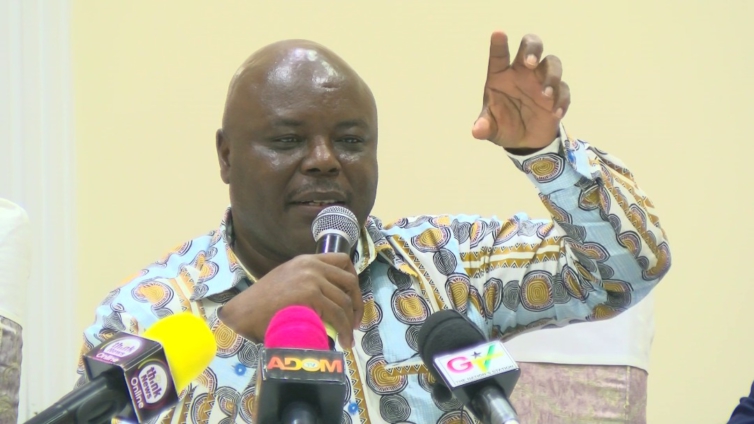 As part of measures to make state owned enterprises (SOEs) efficient and profitable, the Public Enterprises Ministry has unveiled a newly constituted performance target management system for all SOEs.

Known as the Public Enterprises League Table (PELT), the Sector Minister, Joseph Cudjoe believes this will enhance competition among the public sector institutions and differentiate the performing ones from the weaker institutions.

The system which will reward best performing entities will give an opportunity for stakeholders and the media to monitor performances of these entities every quarter and annually.

The move will help scrutinise performances of these institutions as well as measure individual targets.

Minister for Public Enterprises, Joseph Cudjoe, also hinted that this will enhance public sector performance in the coming months.

He believes this will encourage non performing firms to step up their efforts in making profit for the state.

It is also to provide peer learning and experience sharing opportunities and encourage state enterprises to trade among themselves.  The PELT, would become the platinum standard for specified entities which are doing well”, he said.

Chief Executive of the State Interest and Governance Authority (SIGA), Edward Boateng urged the media and general public to support SOEs in their quest to enhance efficiency and make profit for the state.

He believes this will help the nation to accrue the required revenue for national development.