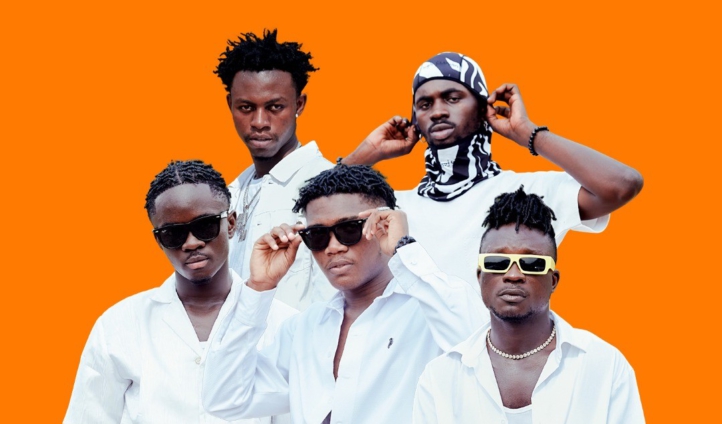 Produced by Alkians Entertainment World, an Accra-based record label, the song talks about everyday life and issues affecting society that need to be addressed.

‘Talk Talk’ is a party song backed by great soothing tunes and a blend of rap and hip-hop afro drill beats.

It has a danceable feel which sits well with the message that relaxation and enjoyment should constantly be part of us.

Like other previous songs, ‘Talk Talk’ tries to encourage people to carefully assess their lives and make the best choices for themselves. It is available across various music streaming platforms, including YouTube.

Industry players have described the new single as a lovely song.

Malcolm Nuna believes the time has come to show the world his talent.

Credited with hit singles such as ‘Staircase’, ‘Here to Stay’ and ‘Make Up Your Mind’, and Hasta La Vista, Malcolm Nuna is indeed one of the rising stars in Ghana yet to make headlines all over the globe.

Malcolm hopes to use this song as a positive message to the masses to stay focused and dedicated to their cause.

The talented artiste, who was crowned as the Next Rated Act at the 2021 edition of the annual 3Music Awards held in Accra, had collaborations with acts like Kuami Eugene, Yaw Tog, Fameye, Hot Kid, Kofi Mole, Larusso, Phronesis, Big Chris, Dead Peepol, King Maga, DJ Sly and Chayuta.