Ghanaians call out Kofi Jamar over ‘benefits of colonisation’ tweet 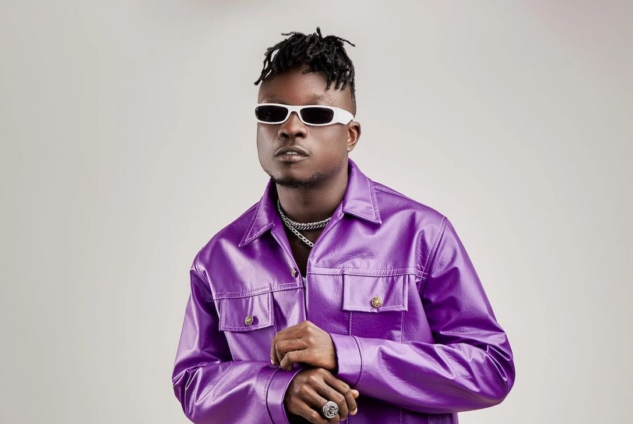 Ghanaian musician, Kofi Jamar has come under criticism for a tweet he made regarding the effects of colonisation.

The artiste, who has been very vocal about his conscious stance regarding black empowerment, took it to another level today.

In a post on Monday, he eulogised the impact Africans have had on music genres on the international front.

In justifying the role of blacks in these spaces, Kofi Jamar explained that “our ancestors really knew what they were doing when they sold Most Africans into slavery.”

“This is a great impact on the world as we see today,” he continued in the post on Twitter earlier today.

He added that “Blacks have benefited and impacted the world a lot in so many ways due to that migration. Shhh we wouldn’t have had the likes of Jay z, Lebron, Michael Jackson, Kanye West, Virgil abloh and a whole lot you can mention.”

Some social media users did not take this lightly.

So our ancestors sacrificed themselves for Kofi Jamar to come and tweet this nonsense.

No wonder he ghost after erkoso.

Some issues are extra sensitive so if you have no better takes on em just keep mute. Guess Kofi Jamar will learn it the hard way

Kofi Jamar knew people will come for him before making that tweet.
He saud “I know people will kill me for this”, lmao

They are actually dragging him too

But the artiste, following the tirade of reactions, seems to have gone back on his words.

“I apologize for my tweet. My great grandfather, Prempeh the 1st was captured as a result of the colonial regime, I’ve been affected by what happened in many ways. Although the deed of slavery is wrong I can’t deny the impact blacks have had on the world today because of that.”

Meanwhile, the apology seems to have done very little to cure the outrage sparked by the original post.

Twitter de3 if you want to prove too much woke, you go enter trouble all the time. Kofi Jamar should have known 😂

The chief presenting Chris Brown’s grandfather to the Europeans after discovering his talent pic.twitter.com/GslvYY4gs7

So is Kofi Jamar trying to tell we Ghanaians that he has more sense than Kwame Nkrumah and the Big six or what? That tweet on slave trade wasn’t needed.

Kofi Jamar, I think he doesn’t have any insight about slave trade. pic.twitter.com/yMj6p0Zzos