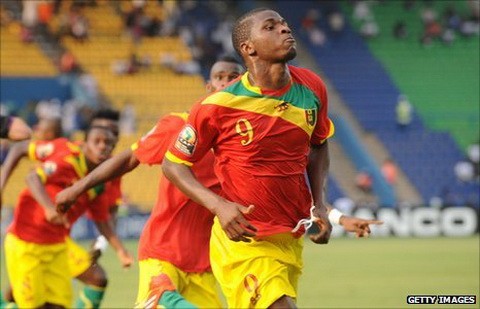 Mali are worried about the safety of their players following the death of Albert Ebosse, and have asked Caf to move their Afcon qualifier match against Algeria to a neutral venue

Algeria will host Mali on September 10 in Group B’s second match day of the Afcon qualifier matches, but Malian officials said they were worried about the safety of their players following the death of a Cameroonian player in the North African country last Saturday.

Albert Ebosse of Algerian club JS Kabylie was hit on the head by an object thrown onto the pitch by angry local fans after their team lost 2-1 at home to USM Alger, according to a police report.

The 24-year-old striker was rushed to a nearby hospital for treatment but was pronounced dead moments later.

The Algerian authorities have opened investigations while the football federation has suspended league games until further notice.