Man posts photo of gun and cash on Snapchat, Police use app to find him - MyJoyOnline.com

Man posts photo of gun and cash on Snapchat, Police use app to find him 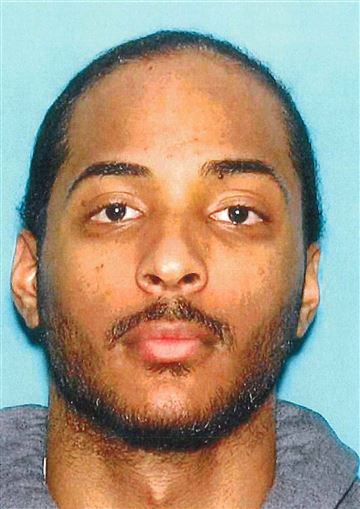 A New Jersey man who allegedly posted a photo of a gun and money on Snapchat on Thursday was arrested that day by police who used the app’s geolocation feature to locate him in a car.

Taishaun Cosme, 24, of Brick, was charged with drug and weapons offenses, the Ocean County Prosecutor’s Office said in a statement Tuesday.

Detectives used Snapchat’s geolocation feature to determine he was in a car in Lakewood, and he was later pulled over.

After executing a court-authorized search of the vehicle, a .40 caliber semi-automatic gun, several rounds of hollow-point bullets, a significant amount of cocaine, a digital scale, and assorted paraphernalia indicative of drug distribution, was found, according to the prosecutor’s office.

Cosme was taken to the Ocean County Jail, where he remains pending a detention hearing.