Man Utd defender Shaw out for a month with hamstring injury - MyJoyOnline.com

Man Utd defender Shaw out for a month with hamstring injury 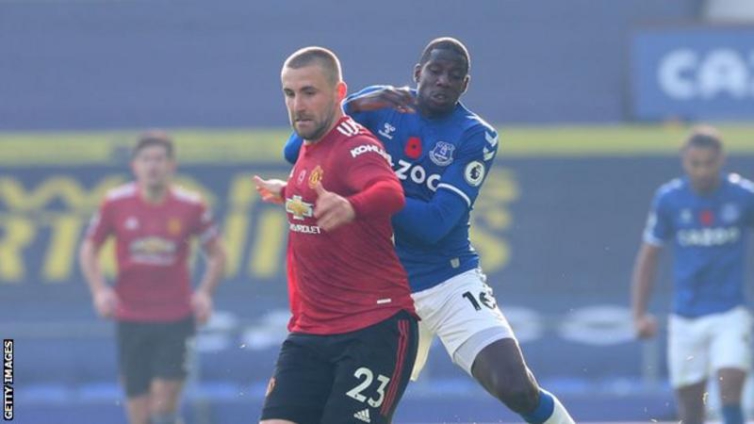 Manchester United defender Luke Shaw has been ruled out for a month with a hamstring injury.

The left-back, 25, was injured during Saturday’s 3-1 Premier League victory at Everton.

United boss Ole Gunnar Solskjaer had complained about his side playing at 12:30 GMT on Saturday, so soon after Wednesday’s Champions League fixture in Turkey against Istanbul Basaksehir.

Shaw has made 10 appearances for United this season.

The England international is set to be absent from Premier League games against West Brom, Southampton and West Ham, as well as Champions League fixtures with Istanbul Basaksehir, Paris St-Germain and RB Leipzig.