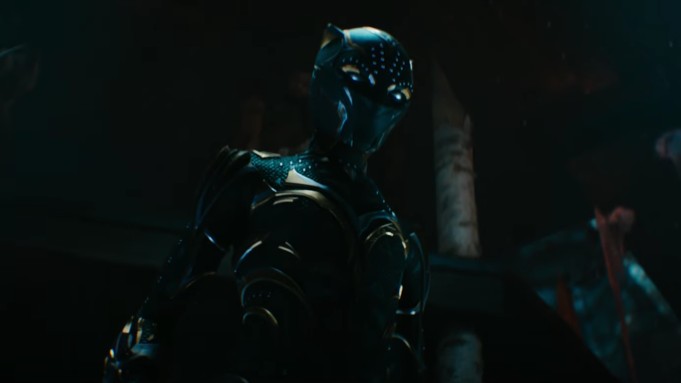 The official trailer for ‘Black Panther: Wakanda Forever’ has been released. The sequel to the 2018 blockbuster Black Panther is expected to hit theatres on November 11.

The plot details of the film have largely been kept under wraps but Marvel introduces a new character Namor (who is referred to as “the Feathered Serpent God” by M’Baku) and is seemingly the antagonist in this sequel.

The new trailer comes months after Marvel Studios unveiled the emotional teaser in their return to Wakanda four years after the release of Black Panther.

The teaser was strung together with a lyrical motif of “We gonna be alright” from Kendrick Lamar’s “Alright,” moving between images of Wakanda’s aquatic environments, futuristic technology and what appears to be a funeral with crowds of Wakandans dressed in white.

The death of the lead actor Chadwick Boseman left fans heartbroken. Many questioned who would take the mantle of the Black Panther while a section called for a recast.

In an interview with Empire magazine, Marvel Studios president Kevin Feige said, “It just felt like it was much too soon” to recast the late actor, who died at the age of 43 from colon cancer.

“Stan Lee always said that Marvel represents the world outside your window. And we had talked about how, as extraordinary and fantastical as our characters and stories are, there’s a relatable and human element to everything we do,” Feige said.

”The world is still processing the loss of Chad. And [director] Ryan [Coogler] poured that into the story.”

The question that still lingers over the trailer is ‘who will take on the mantle of the Black Panther?’

Unlike the teaser, the new trailer shows a better look at the mysterious new Black Panther, who appears to be a woman in a brand new suit. But fans are still unsure who the new Panther is.

DISCLAIMER: The Views, Comments, Opinions, Contributions and Statements made by Readers and Contributors on this platform do not necessarily represent the views or policy of Multimedia Group Limited.
Tags:
Black Panther: Wakanda Forever
Marvel Studios