McDan justifies 'a woman’s money is not her husband's' comment - MyJoyOnline.com 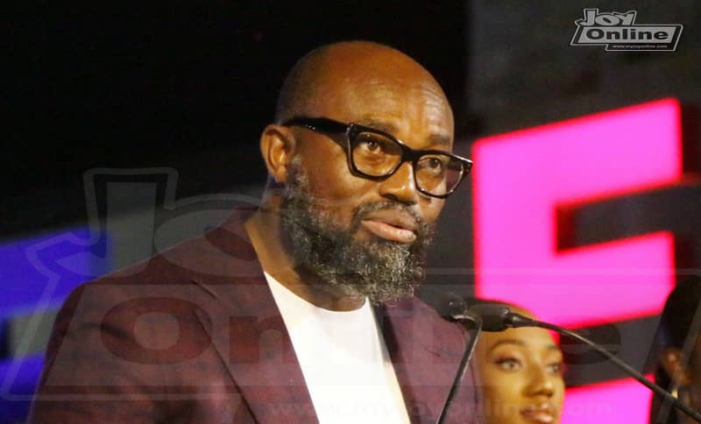 Daniel Mackorley, popularly known as McDan, has reacted to criticisms against his advice to men to desist from banking their hopes on their wives’ salaries.

Speaking on Joy FM’s Super Morning Show on Friday, he insisted that men should not depend on their wives’ earnings.

“A man must be responsible. If the woman is helping, let her help, there’s nothing wrong with that, but her money is not the man’s money,” he said.

The business mogul has been called out for saying that a wife’s salary is solely hers and should not be preyed upon by her husband.

Many, including Award-winning investigative journalist Manasseh Azure Awuni, have challenged his comment.

The journalist believes that even though women are entitled to the monies they earn, it is not wrong for them to support their husbands in paying bills at home.

“Why do you be the head and want to spend the money on the tail or the neck? The neck supports the head, but the head must be the head. So let’s not change the narrative,” he said.

He added that women play other important roles in the marriage; therefore, they should not be burdened with the family’s financial needs as well.

“Women do a lot for our children. They use the little they have to go the extra mile to support the kids, and you’ll never know. So don’t be a man who allows your woman to pay the bills,” he stressed.