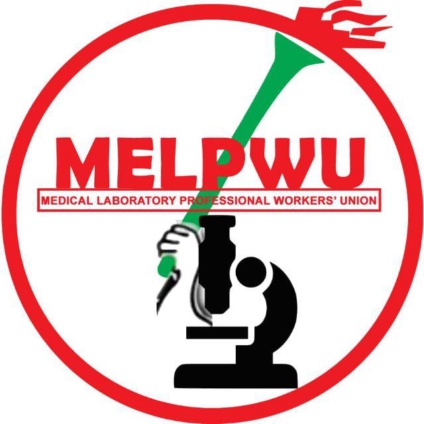 The Medical Laboratory Professional Workers’ Union (MELPWU) will on October 3, 2022, hold its Second Annual General Meeting (AGM) that aims to promote the progress of the union.

The AGM, slated for Kumasi in the Ashanti region, is coming after the union secured a Collective Bargaining Certificate from the Chief Labour Officer, empowering the union to represent and negotiate salaries and collective agreements on behalf of its over 5000 members across the country.

A statement signed by Cephas Kofi Akortor, General Secretary of MELPWU, said the AGM has the theme, “The Changing World of Work, The Role of Trade Unions and the Employer in Industrial Relations.”

While over 300 delegates are attending the meeting in-person, about 4000 members will participate virtually to discuss pertinent issues concerning their welfare and the growth of their union.

As part of the three-day AGM, there will be a training session on industrial relations management for the delegates, after which a series of discussion fora would be held to brainstorm several pertinent issues affecting the union.

The AGM, which would be graced by the Ministers of Health, Employment and Labour Relations, as well as the Chief Labour Officer and the Administrator of the National Labour Commission, will be climaxed with the swearing in ceremony for the executives of the union.

Established in 2020, MELPWU broke away from the Health Services Workers Union (HSWU), with the objective of seeking enhanced working conditions and adequate representation for the interests of the medical laboratory professional class of health workers in Ghana.

DISCLAIMER: The Views, Comments, Opinions, Contributions and Statements made by Readers and Contributors on this platform do not necessarily represent the views or policy of Multimedia Group Limited.
Tags:
AGM
Cephas Kofi Akortor
Medical Laboratory Workers’ Union