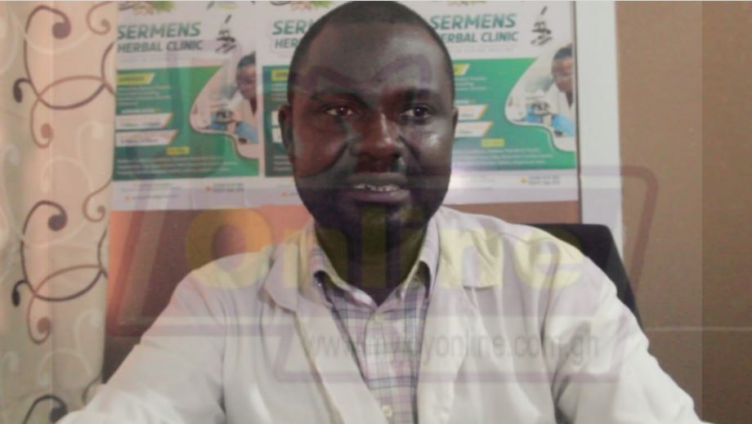 A Medical Scientists has called for increased public sensitisation on sickle disease as many people are unaware of it.

Though there is no figure readily available, Dr. Cosmos Bimpong at Sermens Herbal Clinic, says cases are rising and therefore the need for public awareness.

According to him, the genetically transmitted disease can be fatal in some cases, as well as harmful to important organs such as the heart and kidneys.

Sickle Cell Disease (SCD) was initially discovered in a dental student with respiratory symptoms in 1910. The term “sickle-shaped” was coined by an American doctor named Herrick to characterise the patient’s Red Blood Cells (RBCs) unusual look.

According to Dr. Cosmos, the disease was widespread in 19th-century African countries such as Cameroon, Senegal, Ghana, and Benin, but there were no effective health facilities to detect it.

Many Africans, he said, had linked the disease to spirituality at that time.

“Sickle cell is basically a genetically acquired disease, it means that we are born with it and you can’t acquire it after birth,” he said.

Dr. Bimpong went on to say that sickle cell patients are special in that they are extremely intelligent and naturally immune to malaria.

In order to limit the incidence of sickle cell disease in the country, he warned the public against marrying sickle cell patients.