Rapper Medikal appears to have disclosed he and actress Fella Makafui are no longer together.

The artiste made this revelation in his new song titled ‘El Chapo’ which dropped on Friday.

“Somebody tell Fella I’m sorry, I know say people go bore me but I still go fight for love, Chuck Norris I still love you, you’re my baby,” he said.

Before the song had dropped Medikal had posted a photo of Fella Makafui on his Instagram handle with the caption “I’m sorry.”

During the time, some fans had noticed the actress had deleted photos of the rapper off all her social media handles.

Although their actions sparked break up rumours, some fans thought it was publicity stunts.

However, Medikal in his song El Chapo said: “a dey read our convos daily, I never believed say they go break we, a dey wish you the best my lady…single and not searching….”

The former couple were first seen together in a music video

Medikal and Fella Makafui, who have been dating for over a year, first got together in late 2018. This was after it was alleged that the rapper cheated on his ex-girlfriend singer, Sister Derby, with the actress.

To celebrate their love the ‘Omo Ada’ hitmaker released a love song, ‘Ayekoo’ which was dedicated to Fella Makafui. The two have since been a power couple making headlines with their relationship.

The couple was also rumoured to have married in court, in May 2019, after they shared this photo 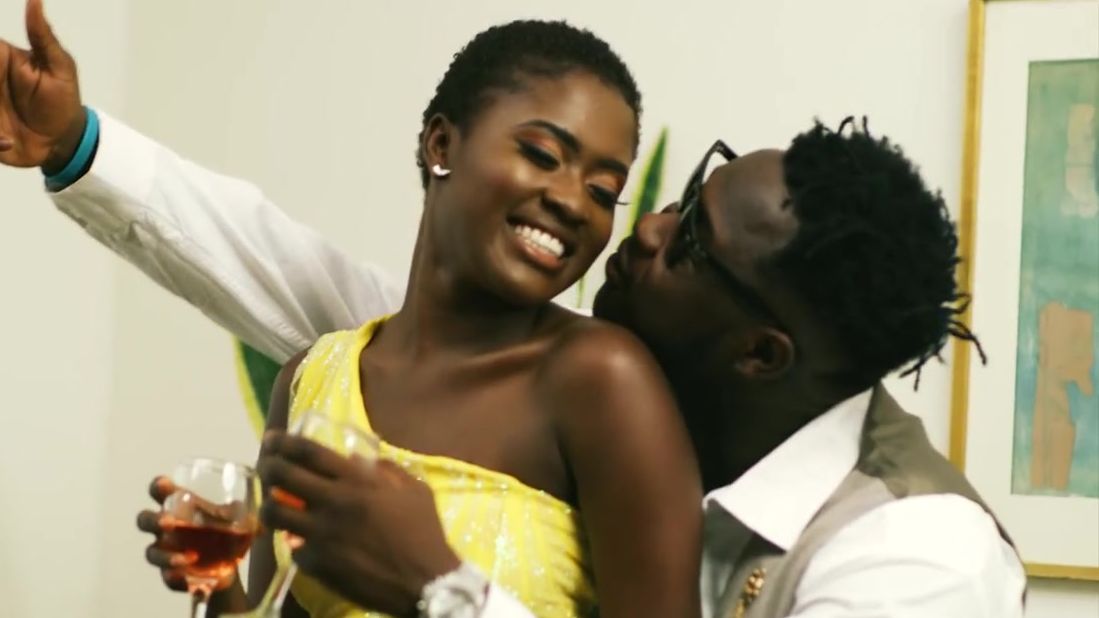 Fella Makafui and Medikal in ‘Ayekoo 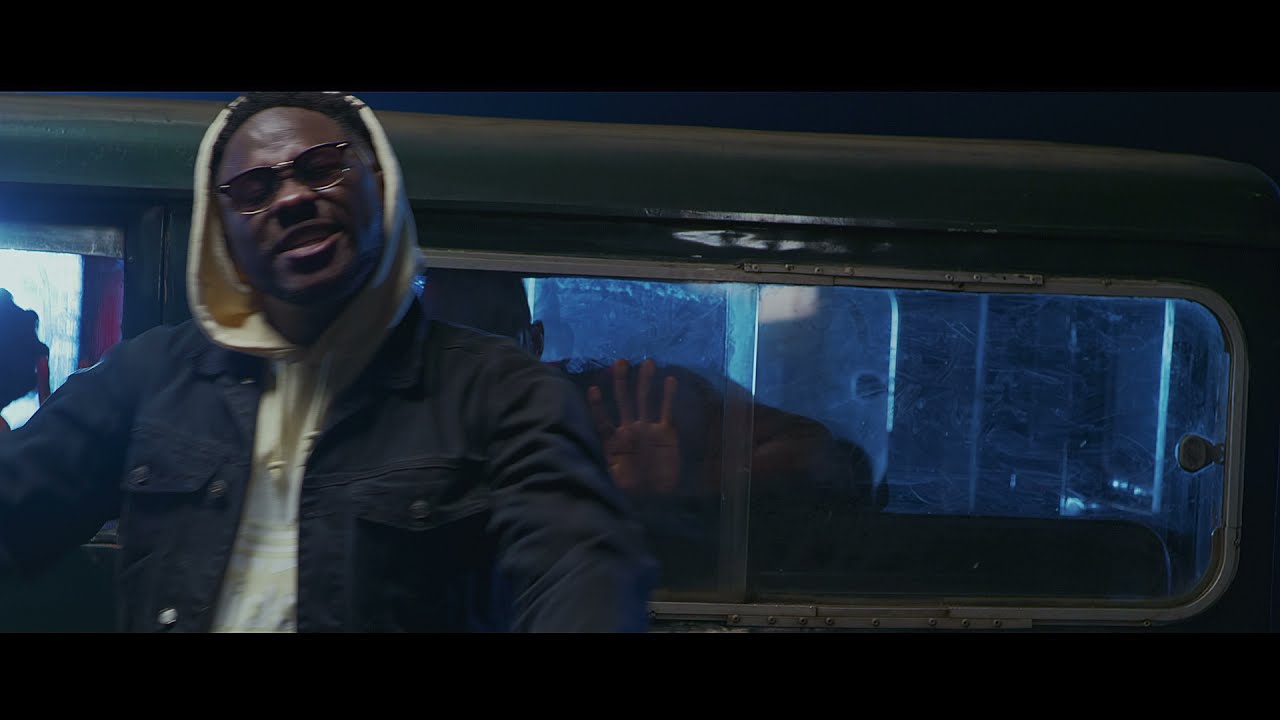 The couple at the Ghana Meets Naija concert in June 2019

The couple kissing at the Eiffel Tower in France 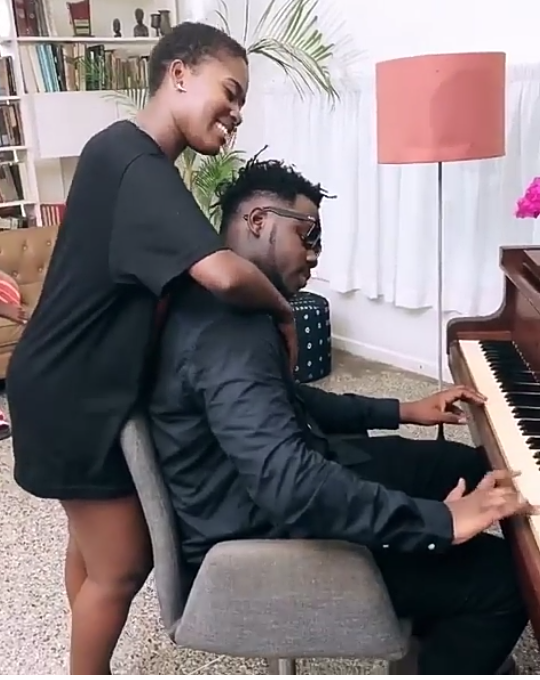