Menzgold is not a Ponzi scheme, customers not greedy 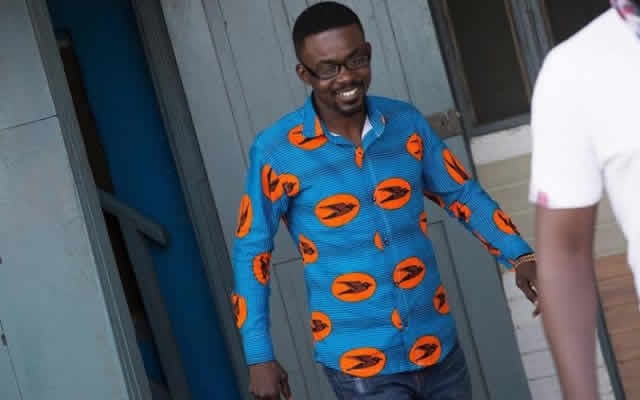 The CEO of Menzgold has debunked claims that his gold dealership is a Ponzi scheme.

According to Nana Appiah Mensah, his company is not a venture set up to defraud customers but rather an innovative creation to benefit many.

The businessman at a press briefing Monday explained that his gold collectible trade which has been the centre of dispute has been misunderstood.

Explaining the company’s modus operandi, the man popularly known as NAM1 said what they did was to create a platform for traders interested in the buying and selling of gold collectibles.

He said when the sellers bring the collectibles; they then sell it to the buyers on the market, charge their commission for selling it for the clients and also make a profit on the sale. They then pay their clients the agreed-upon monthly returns.

NAM1 added that this was an innovation of his original business model whose license is to buy gold and export same.

The Menzgold CEO also rubbished claims that his customers are greedy.

Finance Minister Ken Ofori Atta in November 2018 said that government had no intention of bailing out customers of Menzgold should the company fail to pay its clients.

“It is not in the place of government to refund or get your money for you,” he said and indicated at the 3rd Capital Market conference in Accra that doing so would be bailing out greed.

However, NAM1, said his customers are not greedy, stressing his gold collectible trade is a legitimate business venture.