Mere declaration of conflict of interest can lead to organised crime 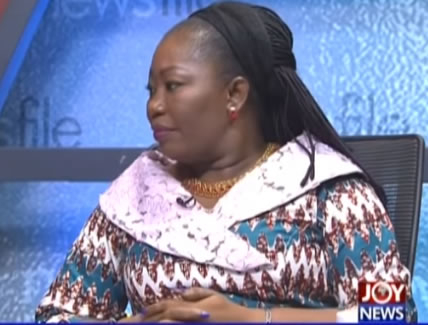 Law lecturer, Clara Kasser-Tee, has said, simply declaring a conflict of interest by public office holders is not enough to curb corruption.

According to the legal practitioner, this can lead to organised crime as owners of private companies in public offices can manipulate the system to suit their advantage.

Her comments follow allegations of conflict of interest and corruption levelled against the CEO of the Public Procurement Authority (PPA), Adjenim Boateng Adjei.

In the documentary, the embattled CEO, told the journalist that he declared the conflict and recused himself from Board meetings when his company was related to discussions.

However, Kasser-Tee believes that is not the aim of the law.

According to her as a board member of the PPA, Adjei has insider knowledge and can simply fine-tune his bids to suit what the PPA wants and therefore, have an unfair advantage over other bids.

She explained that not all conflict can be cured with disclosure because then, all the board members can simply own companies that they would use to bid and then declare conflict when it’s their company’s turn.

The board members she explained, would do one another a favour, which leads to organised crime since the law states that a public officer should not put themselves in a situation where the personal interest will conflict with the performance of their duty.

What has happened to the PPA boss?

Adjenim Boateng Adjei has been suspended from office by President Nana Akufo-Addo pending the outcome of the investigations against him.

Special Prosecutor, Martin Amidu has written to Adjei inviting him to report to his office next week.

The Commission on Human Rights and Administrative Justice (CHRAJ) has also been petitioned by President Akufo-Addo to investigate the allegations.