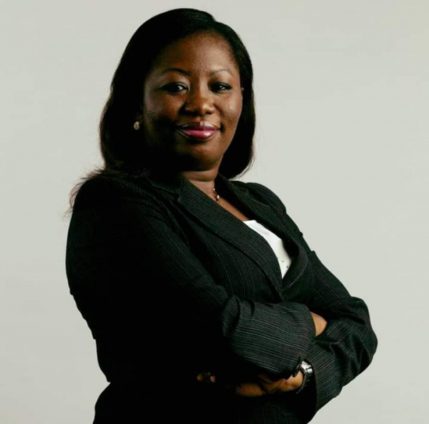 A senior law lecturer, Clara Kasser-Tee has implored President Akufo-Addo to introduce the drafted Social Protection Bill to Parliament for consideration and passage by end of 2022.

Speaking on JoyNews’ Newsfile on Saturday, she said the Bill will ensure that the country has a coherent legal framework that will protect the most vulnerable individuals in the society.

According to her, the move will also serve in the best interests of the country since the human capital will increase, thereby, boosting social and economic growth.

“It [the Bill] seeks to secure both a legal regulatory as well as financial legal framework for the implementation of Social Protection so that we can capture the most vulnerable of our society providing assistance that they need to be able to able to exploit what they have.

“And these talent at the end of the day will help to promote the human capital of our country and help in the economic social and financial growth,” she told Samson Lardy Anyenini.

Mrs Kasser-Tee also noted although some organisations have been assisting such vulnerable people, it impact is not significant due to lack of legal framework that will provide sufficient protection for beneficiaries.

“Various individuals have been doing their bit to support other vulnerable people and we commend them for the efforts that they make. But we must admit that this cannot be enough because there are only so many people that anybody can help at a time.

“The country has an obligation to provide for its vulnerable and we should be interested in the legal and institutional frame work for the protection of these people. It is not a favour we do them but it is their right,” she opined.

However, prior to that, Mrs Kasser-Tee encouraged government to adopt an all-inclusive method when reviewing the drafted bill for Parliament.

According to her, inputs from relevant stakeholders including Civil Society Organisations (CSOs) will guarantee a comprehensive legal framework to achieve the purpose for its enactment.

“I would like to make a request to the President to cause to be introduced to Parliament this Bill and of course, taking into consideration the views made by CSOs as inputs in this Bill,” she said.