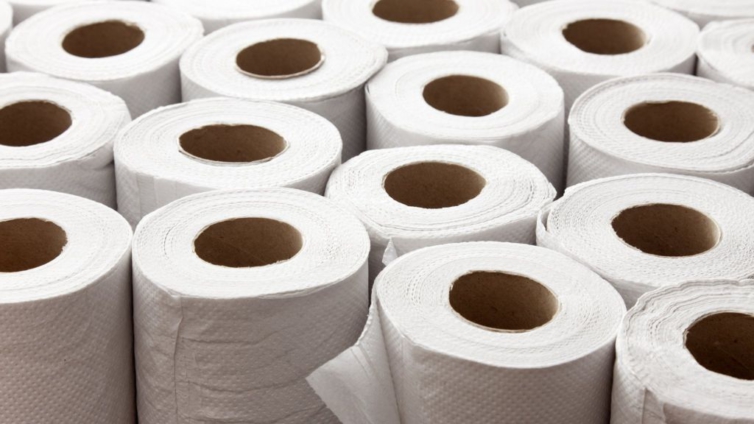 Chiune Sugihara was a Japanese diplomat posted to Lithuania as Vice Consul during the Second World War. The Germans were coming, and the Jewish community which made up almost half of the whole population was terrified of being thrown into concentration camps where all manner of unspeakable things would be done to them. Women and children would be tortured and gassed en masse; men would be dismembered and mutilated for no reason other than “experimentation”.

The Jewish community were in a panic. Everyone wanted to leave the country and save their families, and embassies across the capital were inundated with visa requests. Sugihara wasn’t sure how to deal with the situation, so he wrote to his government, who were yet to declare their stance in the war.

They were reluctant to make a decision for diplomatic purposes, so Sugihara took matters into his own hands and started issuing transit visas to Jewish families. Day and night he issued visas. He issued visas until he ran out. Then he started issuing visas on Embassy letterheads. When he ran out of letterheads, he used plain paper, then scrap paper, then toilet paper.

Sugihara did not sleep. As long as there were Jewish families showing up, Sugihara was issuing visas. In the middle of the night, he would be sitting at his desk, surrounded by his aides who would wake him up whenever he dozed, so he could keep signing.

He suddenly got transferred to Berlin. Sugihara kept signing visas all the way to the train station. As the train was pulling away, he continued to throw signed visas out of the window into the waiting crowd. It is believed that he saved 6000 families from Hitler this way. Today, there is an estimated 40,000 Jews alive around the world simply because Sugihara decided to do everything physically within his power to save their families.

Everything within his power.

This is the reflection I invite you to consider this Monday morning. What do you do for a living? Who are the people affected by the decisions you make? Whose life is it within your power to save? Or at least, to change? Are you aware of this power? How far would you go to use it for the good of your fellow man, or society at large? Or perhaps you think your job isn’t that important.

I once listened to a KVIP operator tell a story of how a man once begged him for free toilet paper, because he had just enough to catch a trotro to his job interview, and not a pesewa more. He happily obliged and even unlocked the emergency cubicle for the man to quickly use the facility and be on his way to his interview. Six years later, the man bumped into the KVIP operator at the STC station and exclaimed that he had been back to the KVIP several times looking for the operator to thank him for his kindness that day. As it turned out, he had got the job, and was now branch manager.

He took the elderly operator back to his office and thanked him with an envelope containing 50 million cedis (Equivalent to GHC5, 000 in today’s currency). So you tell me now, is your job not important enough to change a life? You are clothed with the great power and responsibility to make a difference to the people who God sends your way in the execution of your job. You owe it not only to them, but to the God you believe in to do everything within your power to make a positive difference in their lives.

It’s true, you can’t solve all the problems in life, but you must do everything within your power to solve the ones you can.

My name is Kojo Yankson. How can I change your life?