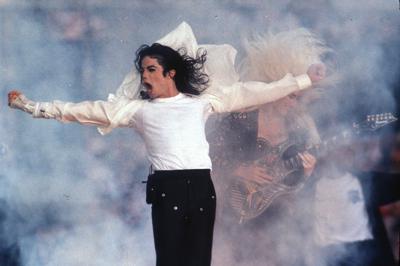 A biopic about Michael Jackson is in the works from Oscar-winning “Bohemian Rhapsody” producer Graham King and “Gladiator” screenwriter John Logan.

The studio said that the film will give, “an in-depth portrayal of the complicated man who became the King of Pop” and that it will bring to life his “most iconic performances as it gives an informed insight into the entertainer’s artistic process and personal life.”

Also producing are John Branca and John McClain, who are co-executors the Michael Jackson estate.

The Jackson business has been on the upswing of late, including the recently launched Broadway musical “MJ: The Musical,” following a series of court victories that brought an end to serious legal crises.