Minority Caucus to launch probe into ¢10.4m loss at TOR 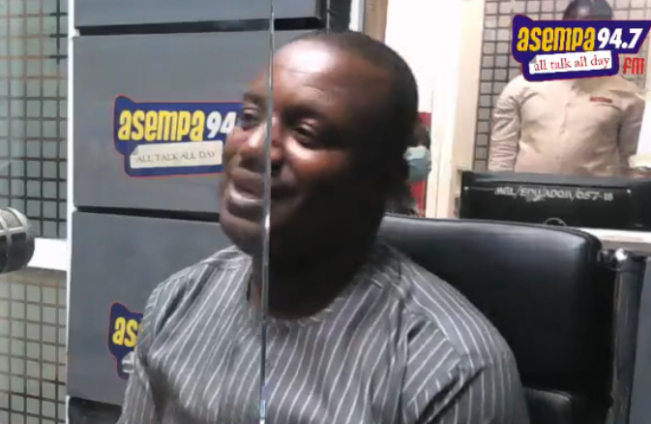 The Minority Caucus in Parliament say they will trigger the appropriate processes for a full-scale Parliamentary inquiry to be conducted into the alleged theft of ¢10.4 million worth of cables among other product losses.

In a press statement signed by Ranking Member for Mines and Energy, John Jinapor, the Minority MPs stated that the scandal raises issues of abandonment of duty on the part of the management of the company, adding that a fair, transparent and unbiased investigation is needed.

The Caucus noted that, “the Tema Oil Refinery has its standard operating procedures requiring the daily briefing to management on stock accounting and inventory, which confirms to the management, the total quantity and quality in their tanks and the identities of parties who own such stocks. It is therefore untenable to hear of such huge losses without any tangible explanation.”

This comes after the Interim Management Committee of the Tema Oil Refinery (TOR) revealed that it has interdicted some staff for their involvement in the alleged theft of ¢10.4 million worth of cables.

Describing it as unacceptable product losses, TOR said the thievery was discovered as a result of Technical and Human Resource audits.

The audit was also geared towards resolving the refinery’s consistent product and financial losses to enable TOR to meet its full potential.

The Interim Management explained that the affected staff “who hold various positions of responsibility and accountability concerning the transfer of products, have been queried and interdicted pending the outcome of investigations.”

Following the scandal, the Public Relations Officer for the Energy Ministry, Kwasi Obeng Fosu, revealed that the staff members of the Refinery indicted in the interim management committee’s report, are likely to face prosecution.

According to him, the committee set up by the Energy Minister will put the report before the President after which the legal consequences will follow.

“You cannot misappropriate public funds and issues of such nature and then be handled in any other way apart from the legal means. So whoever is involved will be handed over to the appropriate institutions to handle, investigate and if there is a need for prosecution it will be done,” Mr Fosu told Evans Mensah on JoyFM’s Top Story, on Tuesday.

Meanwhile, the Minority is calling on the government to appoint competent personnel devoid of partisan parochial interests, onto the Management and Governing Board of the refinery.

They also urged the government to desist from the “unnecessary” political interferences in the operations of the refinery.

“Since 2017, the Tema Oil Refinery has been mismanaged into a state of comatose, with it’s attendant appointment of 4 different Chief Executive Officers. Indeed it is becoming obvious that the refinery is gradually moving into a state of total collapse,” the Caucus added.