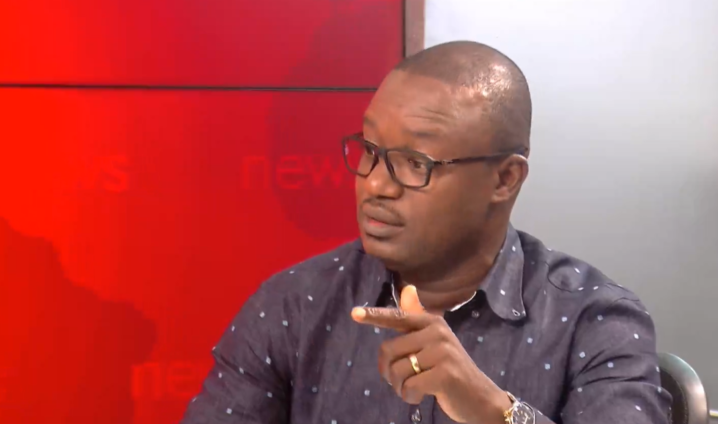 The Minority in Parliament is mounting pressure on President Akufo-Addo to cushion Ghanaians in the face of escalating fuel prices.

This comes in the wake of some Oil Marketing Companies (OMCs) raising the prices of petroleum products at the pumps on Tuesday.

Petrol and diesel prices are going for an average of ¢18 and ¢23 per litre, from the previous prices of ¢15 and ¢19 per litre respectively.

The price of crude oil on the world market is relatively stable, selling at $94 per barrel.

Speaking to journalists, Minority Spokesperson on Energy, John Jinapor said government has been making supernormal profits from the rising prices of crude on the international market, and therefore, must use that accrued profit to cushion the Ghanaian fuel consumer.

“Price of fuel at the pump has increased more than 300%. Indeed today, fuel is more costly than the minimum wage, I have never witnessed this in my life. Today as we speak, a gallon of fuel sells at GHȼ105. This government is making so much money from the Russian-Ukraine war,” he said.

According to him, the Public Interest and Accountability Committee (PIAC) report also stated that government has received over 8 billion cedis from petroleum resources in less than three months than it projected in the 2022 budget.

As a result, the notion that government is not making revenue is a ‘complete fallacy’.

Mr. John Jinapor further described as wishful thinking, an announcement by the President that government was working to secure affordable fuel for the Ghanaian market, questioning where they will get that from.

He added that the timeline for sourcing cheaper and more reliable fuel was not also provided by the President in his speech.

“This wishful thinking will not solve the problem, the only thing that will solve it is a practical way,” he said.

DISCLAIMER: The Views, Comments, Opinions, Contributions and Statements made by Readers and Contributors on this platform do not necessarily represent the views or policy of Multimedia Group Limited.
Tags:
Fuel Prices
John Jinapor
Minority