Minority to file a motion seeking answers on the state of E-block projects - MyJoyOnline.com 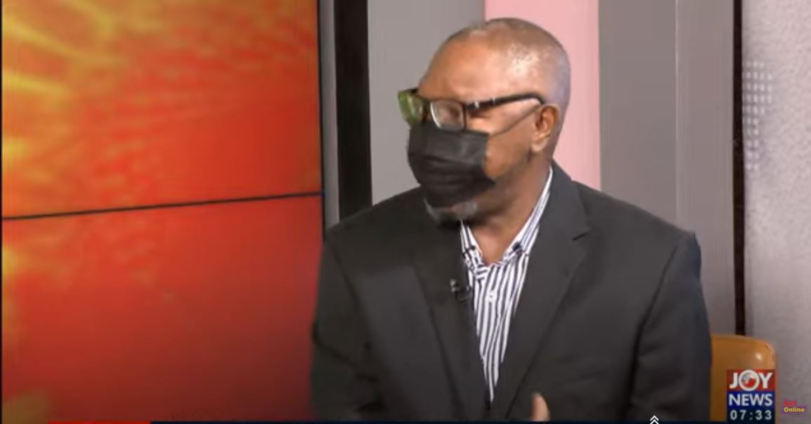 The Deputy Ranking Member on the Education Committee of Parliament has stated that the Minority intends to file a motion to compel government to answer questions on the state of the E-Block projects in the country.

According to Dr Clement Apaak, although the government claims not to have abandoned the E-Block projects, which were started by the NDC government, evidence on the ground proves otherwise.

Speaking on The Pulse on JoyNews, on Thursday, he said, “we decided as a Minority on the Education Committee, to embark on a tour, to see for ourselves and to access the state of some of these E-Blocks. We have looked at six E-Blocks and out of the six, three have been abandoned.”

“We are told that since the NDC left office, work came to a halt and no contractor has shown up. The others are at various stages of completion. We saw one that is about 40% complete, one about 80% complete and in fact one instance it is even 100% complete and yet it has not been put to use. We even intend to file a motion, to ask the government to account to us,” he stated.

Dr Apaak said the Minority have videos and pictures of some of these abandoned projects thus would like the government to account to the people on the number of E-Blocks completed, where they are located and whether or not they have been put to use.

“If they have not been put to use, we want to know why,” the Builsa South MP added.

This comes after President Akufo-Addo in an interview on Peace FM on Thursday said that his government is committed to completing the projects. He explained that the projects have not been abandoned, thus plans are being executed to complete the projects and put them to use.

“For some of the projects, definitely we will ready ourselves and complete them. But, as much as possible, I have given you these examples for you to see that despite the propaganda [we are working on them,” the President assured.

However, Dr Apaak believes the President’s team may not have the complete data on the projects.

Dr Apaak added that the Minority will continue to use every legitimate means to ensure Ghana gets value for the money used on resources.