Mireku Duker’s family assaulted in latest attack on an MP 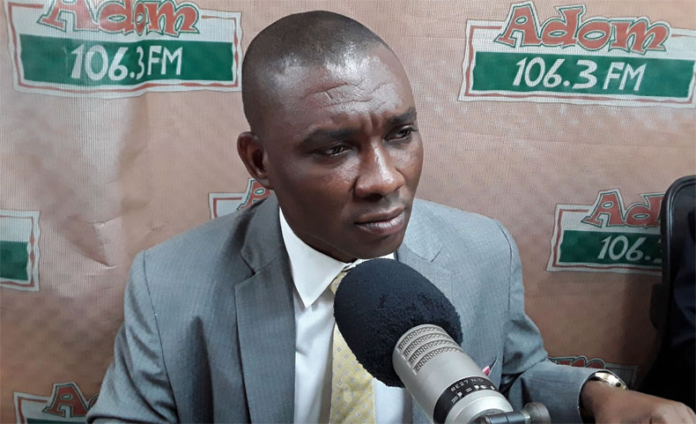 One person is in critical condition after family members of Tarkwa-Nsuaem MP, George Mireku Duker came under attack on Saturday.

A group of men armed with machetes are said to have wounded several people at about 3 pm.

Some pictures purported to be those of the victims have also surfaced online.

In one of such pictures, one of the victim is seen with a deep, open wound on the head.

The legislator explained that “those who were butchered are in the hospital. I have just asked that one of them is referred to the government hospital because the situation is not getting better.”

It is not immediately clear what caused the attack, but it is believed to be linked to a chieftaincy feud.

“There is a chieftaincy dispute undertone. But some unscrupulous persons are relying on that to foment trouble…We have been asking the police to act but they have not been swift on that,” the MP said.

It comes just a week after the palace in the town was burnt down.

Mr Duker is a former chief who abdicated the stool ahead of his candidature towards becoming an MP, a development that has become the subject of an ongoing legal action.

Three persons were injured in the assault which the MP suspects is a targeted attack over the case currently being heard at a High Court for which the recent dispute has been used as a facade.

“People are just hiding behind this just to cause this on my family and as a member of parliament, you cannot retaliate without the law. And that has been the path that we are charting.

“But others are using other forms to just undermine the rule of law which we are observing in this community,” he said.

The conversation surrounding the protection provided MPs has been reignited following the murder of the Mfantseman MP, Ekow Quansah Hayford on Friday, October 10.

However, Mr Duker narrated that “yesterday for instance, I had to hide to keep myself safe. I don’t have police protection as I speak with you,” he told JoyNews.

The Tarkwa Nsuaem MP indicated that he has caused the family to relocate to Tarkwa until the tension dies down.

He also called on the police to intensify investigations to bring the perpetrators to book and restore peace.