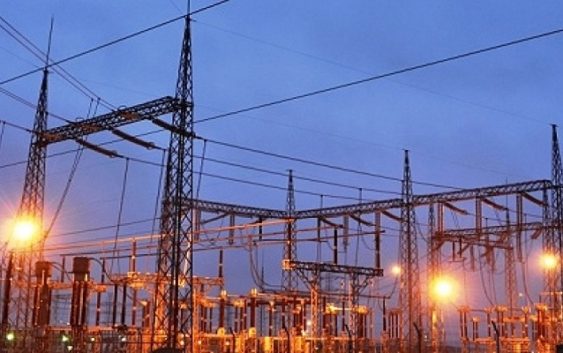 The Auditor-General has flagged some Ministries, Departments and Agencies of government for owing the Northern Electricity Distribution Company (NEDCo) and the Volta River Authority (VRA) over ¢6 billion for using electricity between 2017 and 2021.

According to the 2021 report, a review of NEDCo’s books revealed an amount of ¢1.2 billion due from power customers as of 31 December 2020.

This, according to Johnson Akuamoah Asiedu, contravenes Section 91(1) of the Public Financial Management Act, 2016 (Act 921).

The Auditor-General is recommending that the management of the company should accelerate steps to improve its mechanism to recover the outstanding receivables.

The Auditor General is asking the Energy Minister to withdraw or suspend the emoluments of the members of the Governing Body of the public corporation, either jointly or severally.

Management responded that a significant portion of the receivable balance of GH¢1,278,322,542.60 is due from Ministries, Departments and Agencies (MDAs). Management is working with the Government of Ghana, through the Ministries of Finance and Energy for the settlement of the MDA debts.

Payment plans have also been signed between NEDCo customers with significant debts.

The Auditor-General found out that ECG, VALCO and GRIDCo debt to VRA constituted 72% of the balance. These power customers owed VRA ¢4.7 billion.

The report recommended that the Management of the Authority intensifies its efforts to recover the outstanding receivables.

The Auditor-General found it that the board has no policy guidelines on how BOST’s financial resources should be invested but did an investment with some financial institutions leading to a lock-up of funds to the tune of ¢19.6 million.

The Auditor-General said this anomaly was a result of the BOST’s failure to conduct due diligence before the investment.

It noted that the operations of two of the companies were healthy at the time of investment.

BOST was able to receive regular interest on investment for some period until the banking sector reforms.

Meanwhile, the Manager of Corporate Operations at NEDCo, Maxwell Kotoka, said they have commenced installing pre-paid meters at some MMDAs as part of efforts to recover the monies owed.

DISCLAIMER: The Views, Comments, Opinions, Contributions and Statements made by Readers and Contributors on this platform do not necessarily represent the views or policy of Multimedia Group Limited.
Tags:
Auditor-General’s Report
MMDAs
NEDCO
VRA