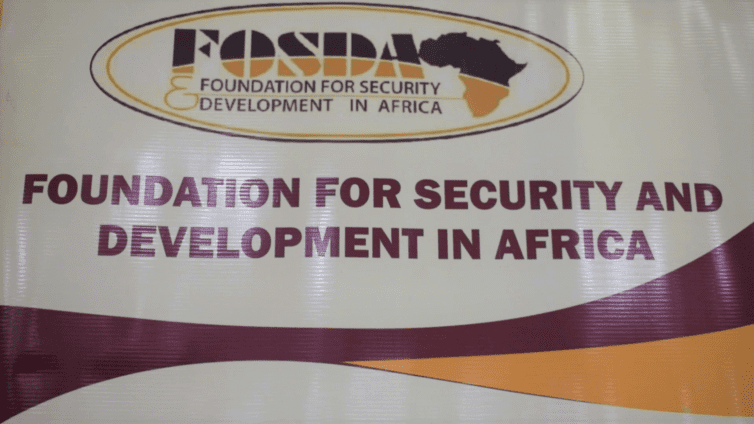 Data collection in domestic revenue mobilization is one major concern of Metropolitan, Municipal and district Assemblies (MMDAs) across the country.

Available data indicate permanent revenue collectors at some MMDAs are unable to collect enough to pay their salaries each month.

A digital revenue collection system is being promoted by the Foundation for Security and Development in Africa (FOSDA) and OXFAM to improve the situation.

Studies carried out by international organizations have shown that if the Internally Generated Fund (IGF) is digitized, the systems will be collecting 83 percent of the revenue.

According to FOSDA, 45 percent of youth businesses are taking steps to digitize their operations.

Most districts that have taken advantage of digitization are positioned to make the most of such businesses.

“From the dialogue we had last year, we realized that some Municipal Assemblies have digital platforms and they’re making progress with that.

Even though not all MMDA’s have the capacity to digitize their IGF system because of the cost involved, all the 29 districts in Greater Accra have some form of digital platform,” Programme Officer, Solomon Okain noted.

Assistant director at Techiman Municipal Assembly, Joseph Frimpong is convinced, “the digitization and political will, will help in mobilizing more revenue”.

Districts with low IGFs are unable to undertake significant development projects and provide services that will improve the lives of citizens.