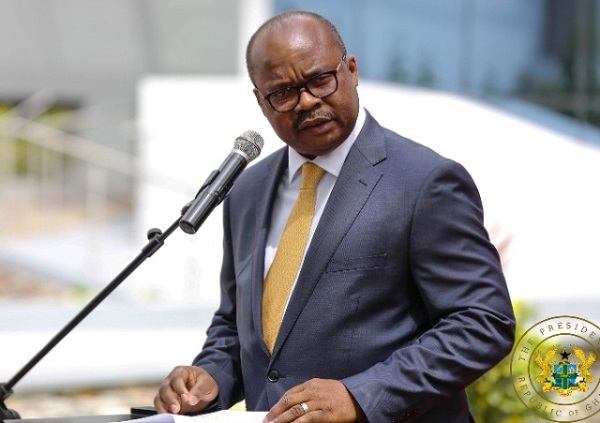 The Bank of Ghana (BoG) has indicated that its outfit has observed a fraudulent scheme under the pseudo name “Worldremit” operating in the country.

In a press statement signed by Secretary, Ms Sandra Thompson, the Central Bank noted that it has not provided license to such an entity or any other to engage in money doubling.

The fraudulent scheme “Worldremit” according to the Bank of Ghana is distinct from the globally renowned Fintech “WorldRemit” which is in the business of international fund transfers.

“This scheme encourages customers to select preferred packages, following which a code is generated by the fraudsters with which they obtain the WhatsApp accounts of their victims for spurious purposes. The scheme is fraudulent and does not reward investors as promised,” the October 13 press release read.

The Bank of Ghana has, therefore, admonished members of the general public against the use of such unlicensed scheme or any other that offers money doubling services.

This the Bank says is to avoid any loss of funds.

To ensure one does not fall prey to such an unsanctioned scheme, the Central Bank stated that individuals can “verify with Bank of Ghana or other relevant authorities, the licensing authorities of persons or entities prior to depositing funds with them.”

“Place deposits only with institutions licensed by Bank of Ghana, in order that they may be accorded the necessary protection offered under the applicable banking laws,” the press statement added.

Meanwhile, the public is urged to report the activities of such unlicensed schemes to the Central Bank.

Failure to heed to the directives issued, be it an individual or institution, the Bank of Ghana noted is at one’s own peril.