Morounfolu Olugbosi: Progress on TB can be achieved in Africa 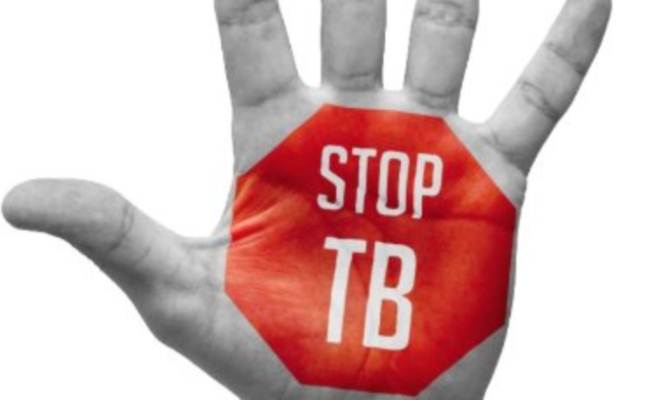 The news in many parts of the world is that tuberculosis (TB) is reclaiming the title of the world’s most deadly infection, even as the COVID-19 pandemic continues to kill an estimated 1,450 people daily around the world. But this is not news to African countries, which are home to one-third of the people globally who die from TB, even though they have less than one-fifth of the world’s population.

And on our continent, the real burden might be worse: only 60% of the estimated cases have been diagnosed. All the other infections are hidden by poverty—and so the disease continues to spread.

Consider Zanyiwe’s story, who is recovering from TB for the fifth time. Her son-in-law died from the disease, and her 18-month-old granddaughter has it currently. TB has hammered her family and her community in Cape Town, South Africa—but this story could be set in Nigeria, Kenya, or just about anywhere, as TB has never been contained in Africa.

Four years ago, there was hope that TB might be receiving the attention it deserves. The United Nations held a High-Level Meeting with heads of state in September 2018 where more than half of the world’s nations convened to rally support to tackle TB. Many pledges were made; fulfilment of these pledges got off to a slow start and then the COVID-19 pandemic derailed things completely.

The third and fourth commitments are about funding. Leaders pledged to spend a total of US$13 billion annually on prevention, diagnosis and treatment by 2022; in 2021 only 42% of that yearly goal was spent. For TB research, US$2 billion annually was pledged by 2022 but in 2021 research spending reached less than half that amount (46%). Rolling out the new treatments and developing even better ones will require a stronger embrace of these commitments; the status quo simply will not get us there.

While we have yet to finish 2022, it is obvious that we will not meet these goals. With that being said, there have been signs of progress worth drawing attention to.

First, Gabon, Kenya, Liberia, Namibia, the Republic of Congo, Sierra Leone, and Uganda all made progress in finding more cases of TB last year. And the Central African Republic, Democratic Republic of Congo, Mozambique, Nigeria, Tanzania, and Zambia have all made progress throughout the pandemic—showing the political will needed to keep their people healthier. Overall, Africa found 4% more TB in 2021 than in 2020. It’s a start—and we can do better.

New TB medicines are being supported by the World Health Organization (WHO). Six-month therapy for drug-resistant TB has been approved in more than 20 countries, including the Democratic Republic of Congo, Mozambique, South Africa, and Zimbabwe. And Ethiopia, Ghana, Kenya, Malawi, Mozambique, South Africa, Tanzania, and Zimbabwe are working to roll out a new TB prevention treatment.

In Africa, we will not mistake these initial signs of progress for anything more significant. Yet, at the same time, it still progresses to be respected and built upon. Next year, the world will consider their long-ignored pledges. We need to show the world that it is time to move forward; all that’s been missing is the same thing that’s been missing for far too many years: political will.

Morounfolu (Folu) Olugbosi, M.D. is the Senior Director, Clinical Development at TB Alliance. He works with the clinical development of products in the TB Alliance portfolio and helps to oversee clinical trials in TB endemic countries and heads the South Africa office.

DISCLAIMER: The Views, Comments, Opinions, Contributions and Statements made by Readers and Contributors on this platform do not necessarily represent the views or policy of Multimedia Group Limited.
Tags:
Tuberculosis
World Tuberculosis Day