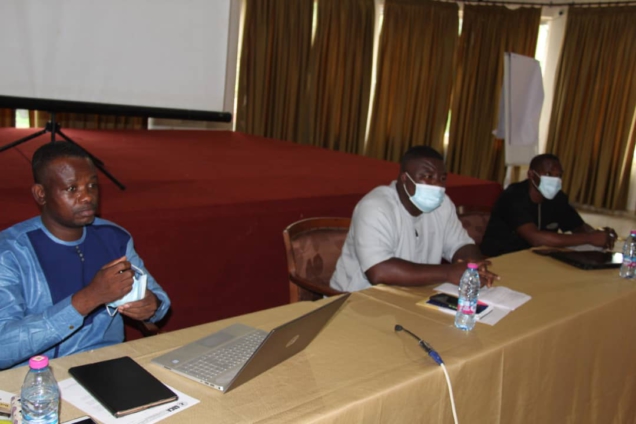 The organization attributed the current situation to delays in disbursement of the District Assemblies Common Fund by the Central Government and the inability of the Assemblies to generate funds internally.

The Technical Advisor of Policy and Governance of the GDCA, G’mabi Philip made this observation, Thursday, at a sensitization workshop on the 2021 Budget Statement for youth groups and Civil Society Organisations (CSOs) in its operational areas in the Northern Region.

According to him, each year, the Central government presents the national budget policy before Parliament. He said the budget captures developmental projects which are yet to be implemented.

“It is from the national budget statement that various programmes of government are implemented,” he said.

G’mabi Philip therefore urged the citizens to demand their share of the national cake from authorities.

He said this will provide the CSOs the opportunity to play a key role in pushing for the implementation of the budget to benefit the citizenry.