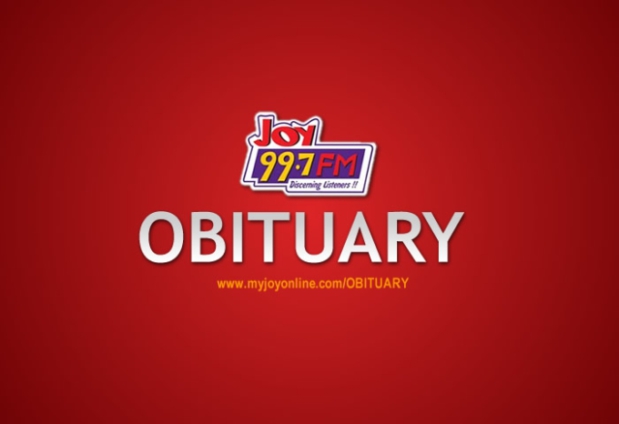 The death is announced on 21st November of Ms. Lynda Amengor of G.I.Z. Accra. She was the daughter of Dr. F.E. And Mrs. Mary Amengor of Tema Community 6. She was 51. She belonged to the Wesley Girls' High School Class of 1979.

Burial and funeral arrangements will be announced later